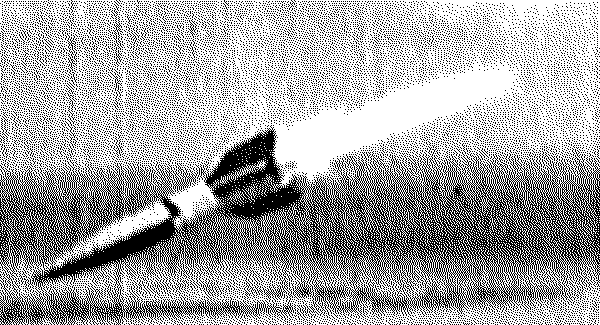 On October 3, 1942 the A-4 was first launched from Peenemunde. Breaking the sound barrier,
it reached an altitude of sixty miles. It was the world's first launch of a ballistic missile and
the first rocket ever to go into the fringes of space

During WW2, the v2 rocket broke both the sound barrier and earth's gravity constraints in order to strike enemies abroad. The sound it produced while crossing the sky became part of its terrorizing power. nowadays, the absence of sound is even more alarming: A drone strike won't be noticed and who triggers it will be displaced by the computer screen thousands of kilometers away.

We propose a performance around the frightening omnipresent power of 'drones'. Based on remote controlled flying devices we will explore different ways of generating sound. Our flying devices will generate sound by themselves while gliding.

The planes will broadcast sound and video from an embedded microphone and camera. Thanks to this, the public/assistants/participants will be able to hear and see through the 'drone' eyes. It would allow them to be seen in real-time looking up at the drone.

"But it is a curve each of them feels, unmistakably. It is the parabola. They must have guessed, once or twice -- guessed and refused to believe -- that everything, always, collectively, had been moving toward that purified shape latent in the sky, that shape of no surprise, no second chance, no return. Yet they do move forever under it, reserved for its own black-and-white bad news certainly as if it were the rainbow, and they its children...." Thomas Pynchon, Gravity's Rainbow

A detailed description of what is involved is being developed on the budget page and here Desert Numérique 05 (2014) where with 3 homemade radio controlled flying devices: electric powered plane or thermal wind glider with wingspan of about 1 or 2 meter we will engage on a series of experiments for sound research based on: 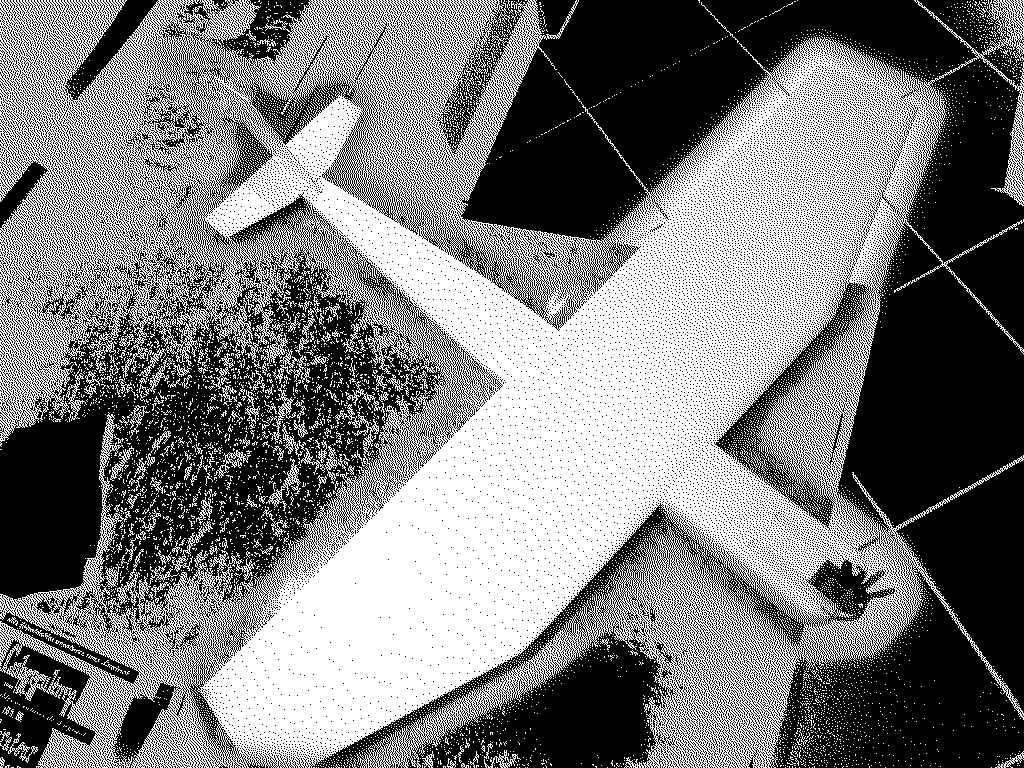 Further on we could expand the research to the speed control of the motors based on pre-programmed routines that can be repeated by the different planes in the air. Such automation can be accomplished via on-board micro-controllers (Ardupilot compatible http://www.diydrones.com/notes/ArduPilot).

Once the whole set-up is running this is the kind of image we should get on screen.

In order to finalize this project we need a 10 days residency to work on the sound of the planes. Expected result is a 10-15min of noise/drone musical performance. Will the audience be allowed to throw stuff at the planes as in?:

BDDWS - Bringing Down Drones With Stones

A poetic statement enacted at the open fields against 'drone' and surveillance technologies as they are being enforced today by so many governments of fear and terror.

We resist drone/UAV technologies of war and all the surveillance and control. To keep the spirit of being able to fight against the army, we better train ourselves on the techniques of "Bringing Down Drones With Stones". During the performance, the public is asked to bring down a radio controlled plane with whatever they can find at hand (water bottles, shoes, toilette paper, rocks, water, sticks were seen flying). Using real-time capture from the perspective of a flying device and transmit them live to a local mikro.TV station.

A participatory performance to acknowledge those who have died -so far- under the coward "drone wars". Estimates of those killed in strikes between 2004 and early 2013 range from around 2000 to around 3000 deaths in Pakistan.

For the short project presentation and/or discussion we will present references from: 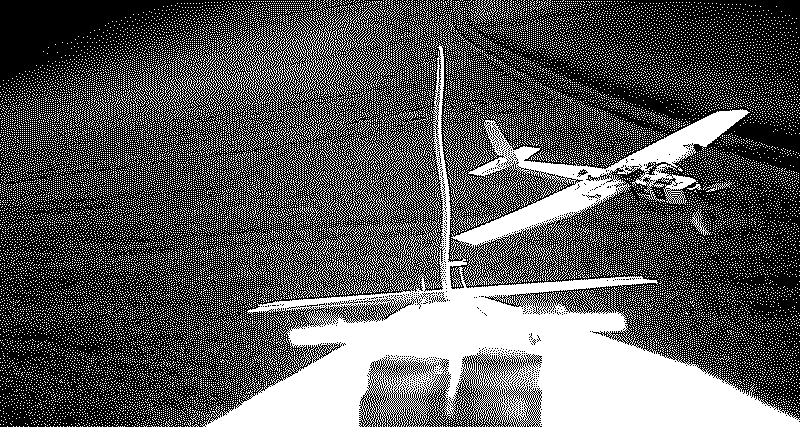