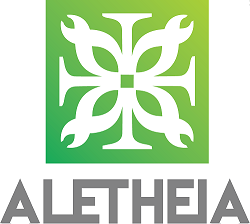 Why a downloadable app?

Livenet vs Testnet vs Development

These instructions were tested on ubuntu 16.10

Clone this repo and cd into its directory

Test the app build on the testnet

note: this will not be able to connect to the local ethereum testrpc (npm run ethereum-local) and can only be tested on the real testnet e.g.:

You can also generate the actual executables for different platforms with 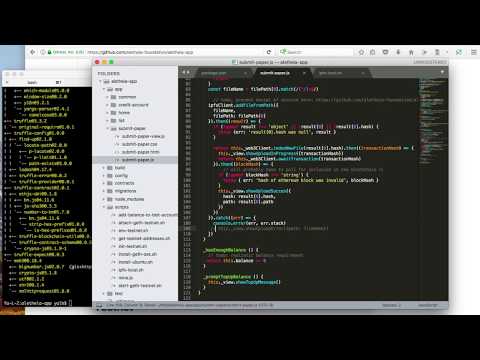 Note: The video mentions installing/running the project on Mac OS. The steps followed in the video are also applicable to any Linux distribution (Ubuntu, CentOS, ...).

Tests run in a browser with karma.

Start the app with another user

Force mine a block

Call this from debugger window: