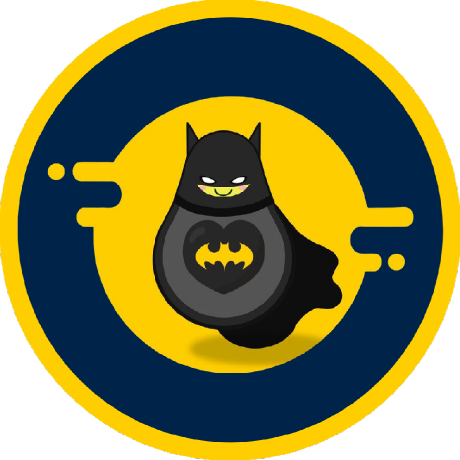 I suppose this is the part where I get to talk about myself like I don't do that enough already. Fair warning, if asked, I will talk more about these:

As you've probably figured out by now, it's all a bit random. This tweet best sums up my twitter interactions. If you're cool with all this, then we can be Twitter friends. If not, we can be Linkedin friends. Maybe.

620 contributions in the last year