Sign up
two soldiers shooting at each other, controlled by a neural network with a genetic algorithm.
ai artificial-intelligence artificial-neural-networks genetic-algorithm genetic-programming fighting-game
Find file

Two soldiers shooting at each other, controlled by a neural network with a genetic algorithm. They both learn how to fight during the training process. The AIs are learning by playing a lot of games, but never see a human player telling it how to kill the other AI.

The only informations an AI gets is the distance relative to its opponent, the corresponding angle and the number of updates since its last shot.

This data is processed by a single hidden layer neural network with 1 bias per layer. The adjustement of this bias value by the algorithm leads to anticipation of the future position of the ennemy AI (overfitting?).

At each generation, a tournament assigns the score of each AI. The chance of an AI to reproduce and give birth to a mutated AI is proportional to the square of its score.

It works! In the first generations, the AIs barely move, and, generation after generation, they try differents moves: they approach or avoid the ennemy, try to scope ... 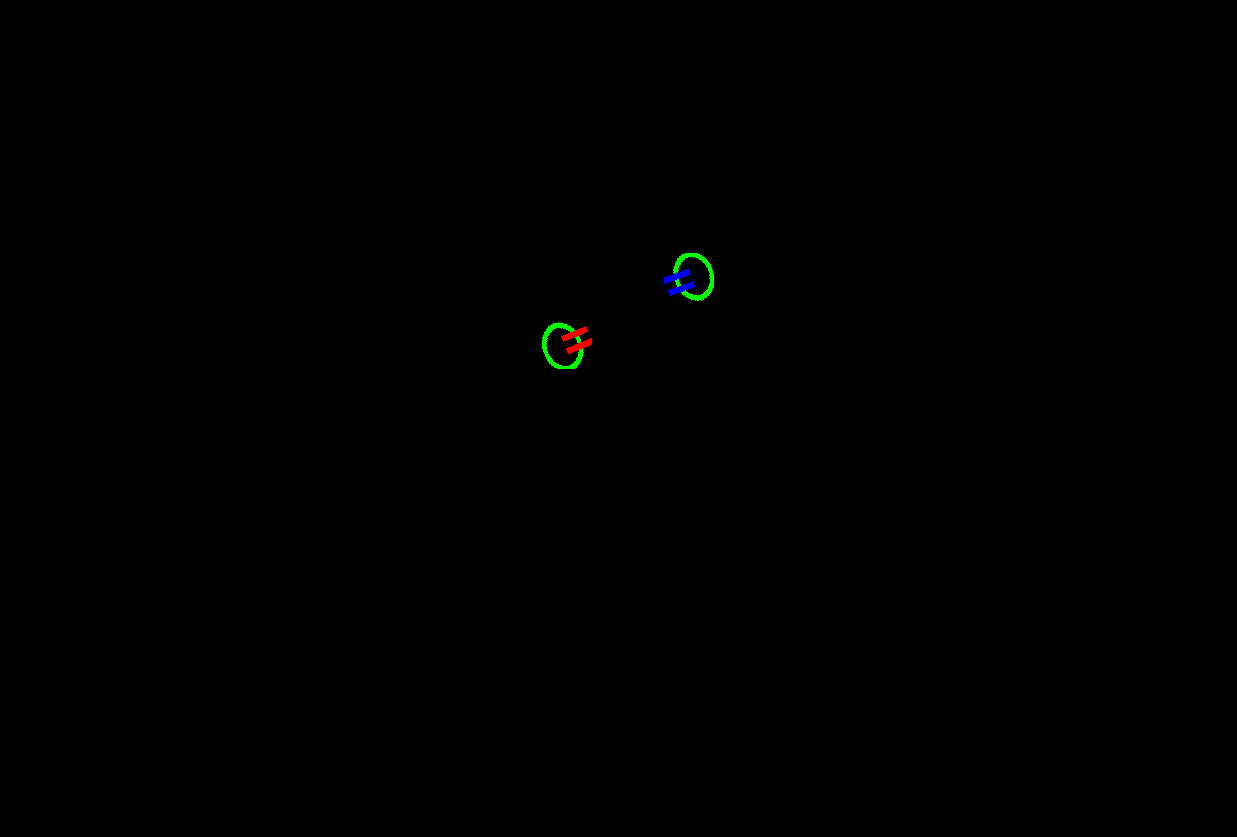 To continue the training of other AIs, type :

To visualize a tournament with all the AIs: