The component has been tested on the following:

We tested the character count component with 17 users in total.

The following devices were used during the research:

For the purpose of the user research we set an unrealistically low character limit, as we wanted to get the users to reach and potentially go past the limit for the sake of fully testing the component.

We used the character count component at three different points in a test prototype. We gave our participants scenarios that would get them to exceed the limit that we had set. 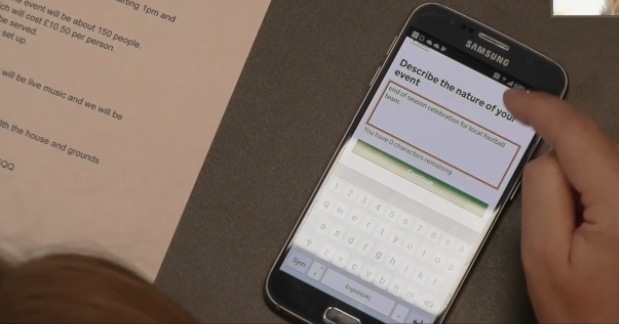 Overall the character count tested very well with most participants. But we did have some interesting results, especially with the highlighting feature.

Users appeared more confident about how the character count worked the second time they interacted with it. At first some of the users were unsure what the highlighted text meant, but it didn’t stop them from continuing with the task.

Some users only acknowledged the character count after they had gone past the set limit or when an error message prompted them after they clicked 'continue'. However, both groups were able to amend the amount of characters they had put in and continue with the task.

We feel this is acceptable, as drawing too much attention to the component may actually distract users from completing their primary task. 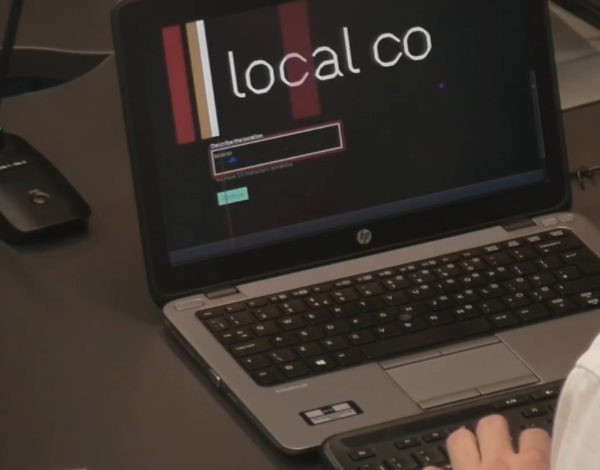 The component has been through one initial round of testing with different assistive technologies and users with access needs. So far it has tested well with users.

The component has been set to ARIA polite for screen reader users, so that the counting message that is read out the user will only do so when they stop typing. We have discussed if there's value in setting a delay for when this message is read out. More research is required here.

Highlighting text over the limit

One user thought that the highlighted text meant that they had misspelled a word. This was unexpected and useful for us to hear, however so far it's an isolated example. Text highlighting is the feature that we're least certain about and one that future research should focus on.

Further research should focus on: