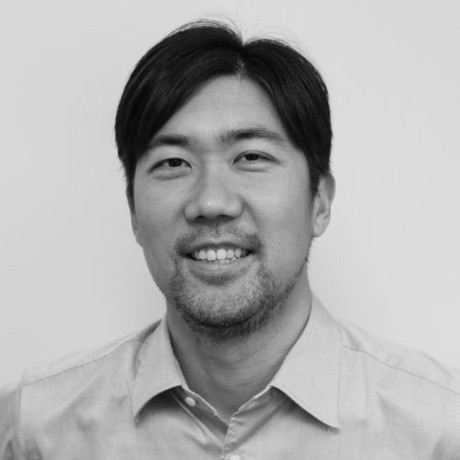 Hi my name is Aaron and I'm a web developer.

And have been for quite some time. My current specialties are Elixir and Ruby, and my datastores of choice are MySQL, CouchDB and InfluxDB. Getting into mobile app dev via Flutter + Firebase. Fluent in JS/TS as well, but very concerned about exposing an app with 237467286374 dependencies to the internet.

I'm pretty good at hosting the things I build. My current stack of choice is Caddy + Passenger. I use Docker plenty in dev and test, but I still avoid it in production.

Someday, I would like to make a living via open source development, or baseball. Maybe both somehow.

My most visible active project is MyKBO Stats (but sadly I am unable to open source it at this time). It was originally Ruby+Rails (and some parts still are) but is primarily Elixir+Phoenix now.

Seoul is my home, having lived here for over 11 years now, but prior to that I lived in Honolulu for most of my life.

376 contributions in the last year