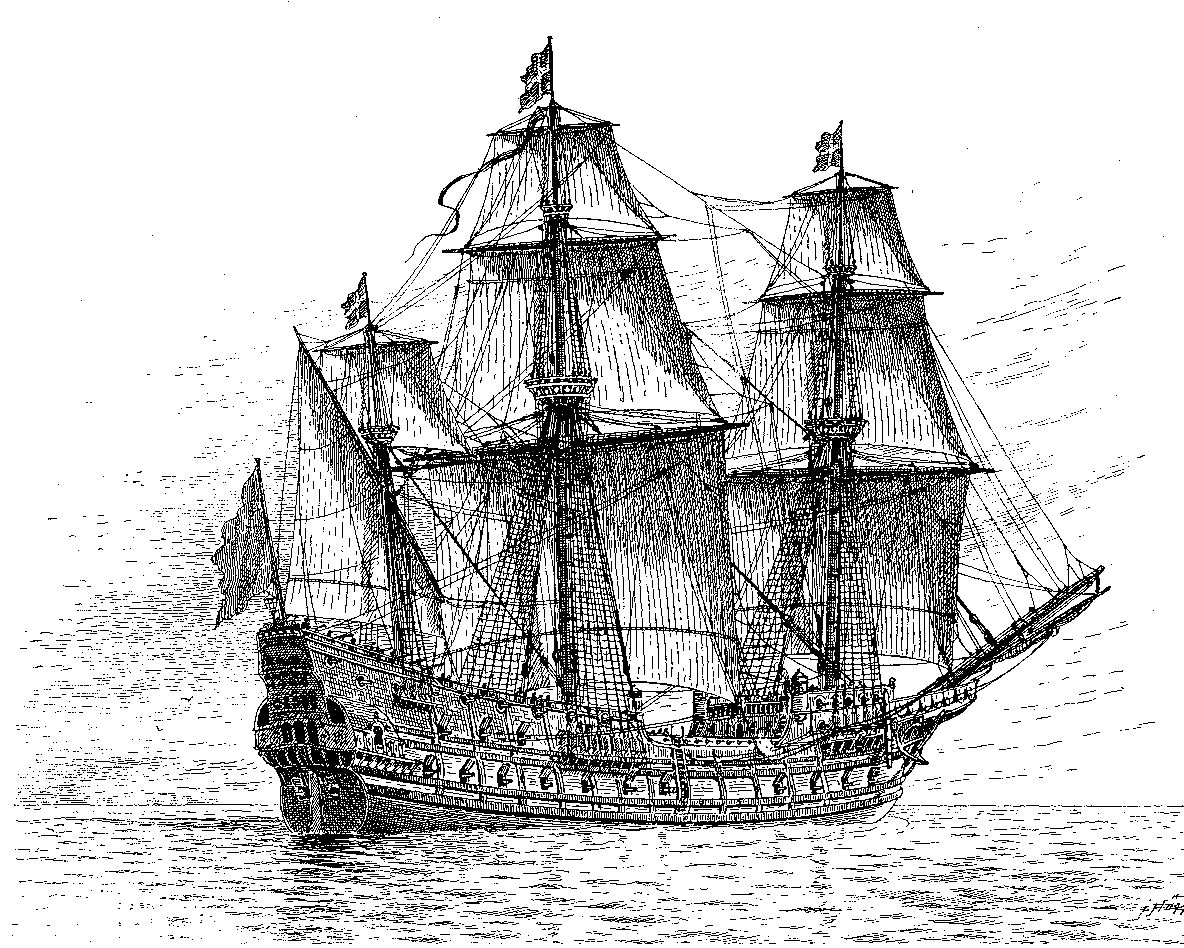 This plugin is best explained with a diagram. In the following example, suppose you are in "current win" and would like to move it beneath the left most window. This normally would require you to move to the left window, split it, open the correct buffer, and then finally close the original window.

trade winds simplifies this procedure by introducing a series of maps which allow you to move windows into other windows, causing them to be split. They are ctrl-w g followed by the usual hjkl motions.

This is referred to as a soft move, as opposed to vim's hard moves ctrl-w HJKL which place windows as far as possible in the given direction.

Likewise, if you would like to move windows down into a split,

Of course, you may have to resize the windows yourself. You may prefer to use the option equalalways.

If the window is already touching a side of the tab page, ctrl-w gh behaves just like ctrl-w H (etc). This means if you use a soft move repeatedly, a window will eventually end up all the way in a particular direction.

If you use vim-plug, then add the following line to your vimrc file:

and then use :PlugInstall. Or, you can use vim's built-in plugin system (:help packadd) or any other plugin manager.

To disable all maps, use

If you would like to change the map prefix from ctrl-w g, use for instance,

If you want full control, make your own mappings

trade winds won't try to make its usual maps if you have made your own, and it wont step on your existing maps.

Alternatively, you can make maps which use the TradewindsMove command:

Before moving a window, trade winds looks for a variable named g:tradewinds#prepare. This can be set to a reference or name of a function which takes two arguments: the current window number and the target window number. Returning 1 will cancel the movement.

After a window move is performed, trade winds fires the User autocmd TradeWindsAfterVoyage. This can be used, for example, to fix up statuslines or other window properties:

The windows are not actually moving. Instead, a new window is created containing the correct buffer and then old one is closed. This could lead to unpredictable results. For example, plugins which rely on w: variables being set in particular ways may have trouble.

If you notice any problems, please open an issue.

Check out my other plugin, match-up.

This plugin was inspired by Scott Pierce's vim-window. In that plugin, the ctrl-w g[hjkl] are referred to as "glue window" and behave very differently.