Description:
Project Titanic is a ship simulator game / program where a player controls a ship on water and attempts to avoid collision with terrain, while trying to pick up as many buoys as possible. This project has been written in C++ using the OpenGL and OpenAL libraries, with GLSL shaders. 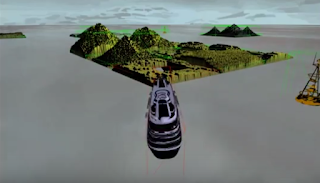 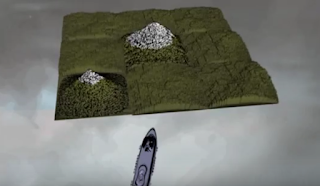 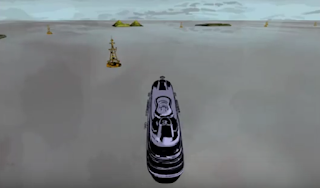 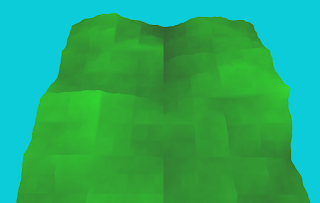