A simple bash script to list down GCI tasks from tasks.md file. A simple script for Blurry i3-lock. This script is modified version of this one

A small script to perform git commands on a whole bunch of repos together.

A bash script to setup cloud9 ide locally (or server). Originally by TekuConcept as described here

A Script to manage diary from the ease of Terminal. This diary uses Git to handle entries and Jekyll to serve them. 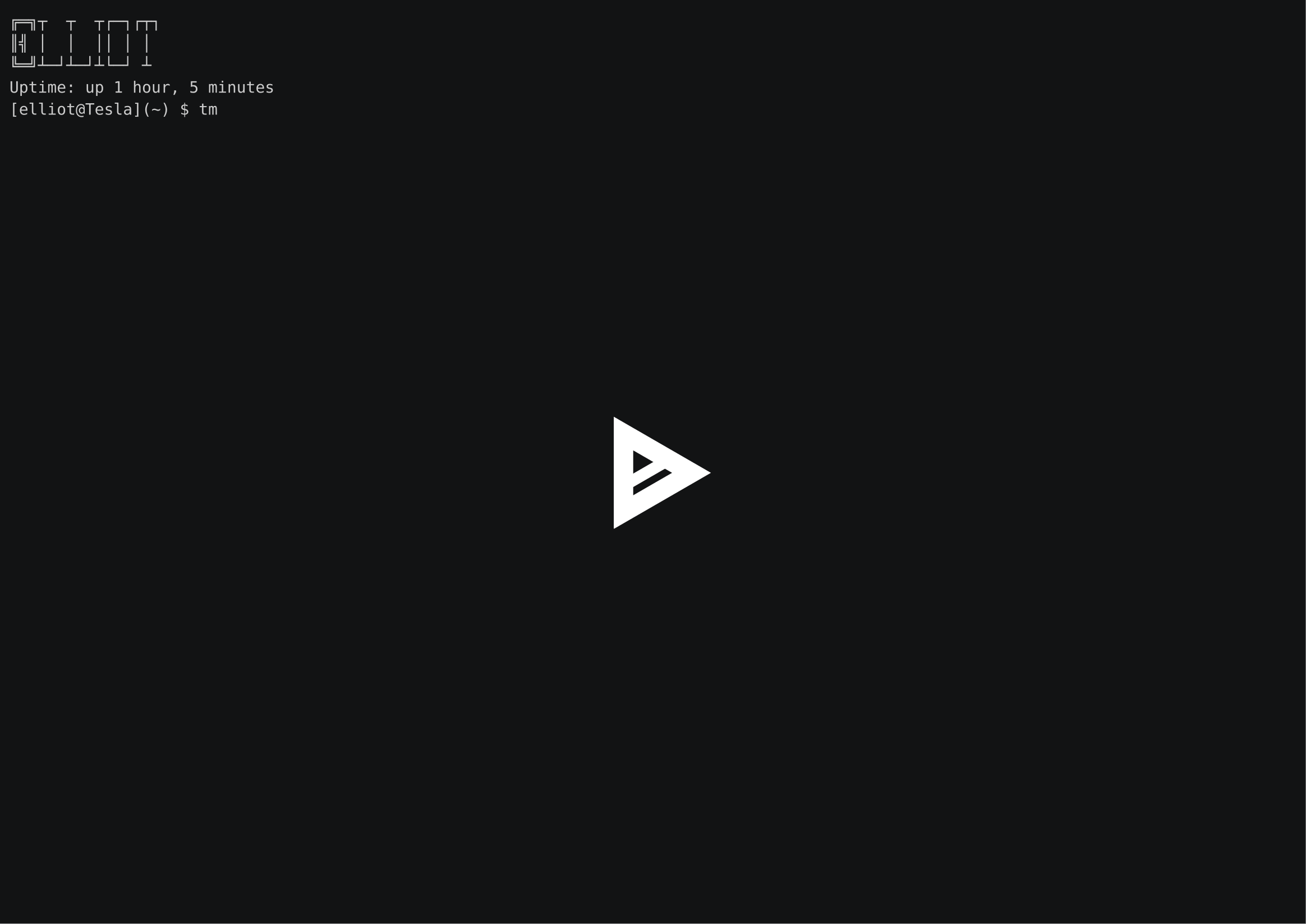 A script which can be used as post-commit to tweet git-commits directly after commiting changes.

A script to install other scripts.