Sign up for free See pricing for teams and enterprises
Releases Tags
0.12.0

arcticicestudio released this · 7 commits to develop since this release

Minimap search results visibility — #150 ⇄ #152 (⊶ 6b6655f)
↠ In VS Code 1.37 (July 2019) the search decorations in the minimap (code outline) have been improved so the entire line will now be highlighted with low opacity, and the actual match shown with high opacity.
To customize the color, the new minimap.findMatchHighlight UI/workbench theme key has been added to Nord. 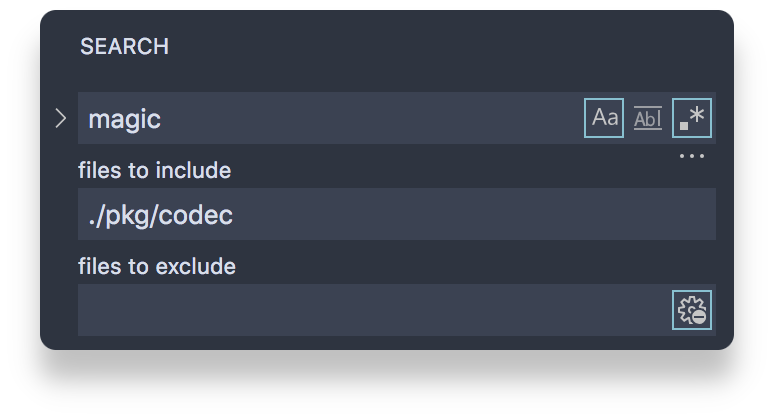 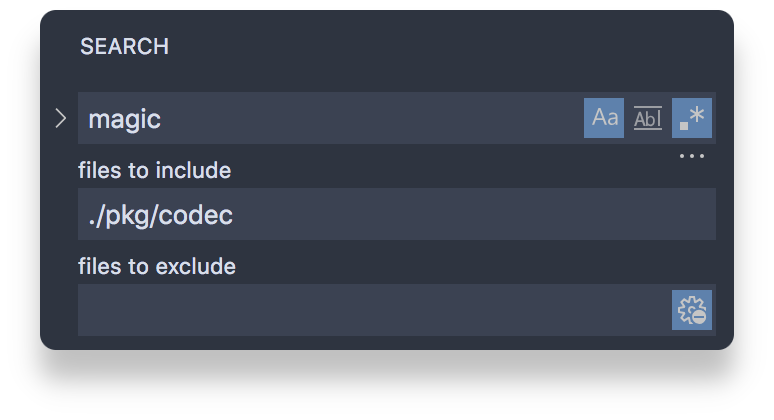 Unfortunately there is no UI theme key (yet) to also change the foreground color of active state toggles. It is "hard-coded" using a relatively bright color so it is not possible to also use a bright background color. It would be great to apply a "reverse" effect to e.g. use nord0 as foreground to increase the contrast when using nord8 as background color.

Renamed theme file to enable „hidden“ theme development features — #143/#148 (⊶ 4f808c8) co-authored by @svipas
↠ An undocumented feature for theme extension developers is to ensure the name of the JSON file is suffixed with -color-theme.json. This enables the JSON scheme validation for the theme API allowing developers to validate the implemented theme keys, showing warnings about deprecated keys and providing full auto completion, field documentations and color previews (color picker) for the HEX format.
By renaming the theme file, Nord aligns to the official bundled and default themes by adapting to the naming scheme without introducing a breaking change since the theme is identified by it's extension ID as well as the _metadata field in the package.json and not by the name of the theme file (which would be odd since a theme can provide multiple theme files).