A machine learning library for .NET written in F#

As the library is under heavy development, examine the included client NeuralAppTest for example usage.

As Neural.NET targets the Portable Class Library, it is trivial to integrate into, say, a Windows Phone 8 app. I have also written NeuralAppTest, a simple implementation of such a Neural.NET client. Users can draw a number in the square box and the app displays what it thinks is the number. The weights and biases of the network come from the output of NeuralTeach. 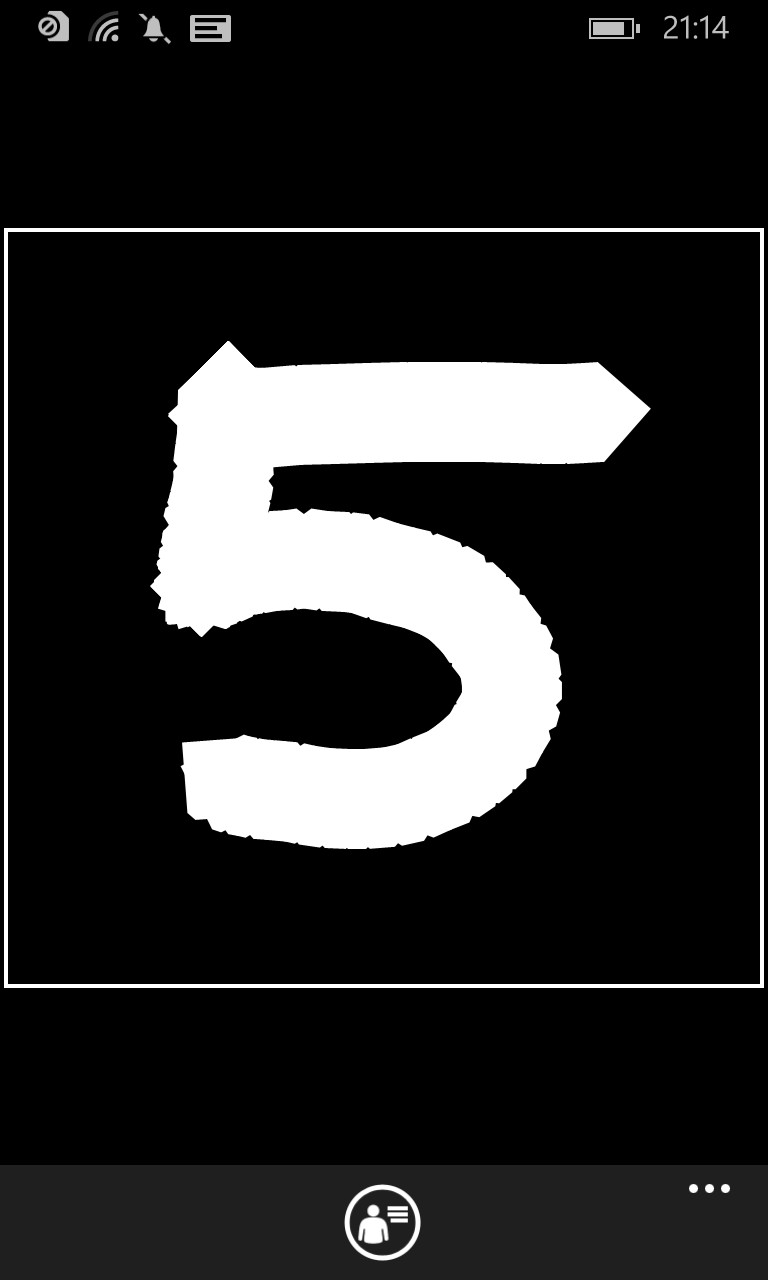 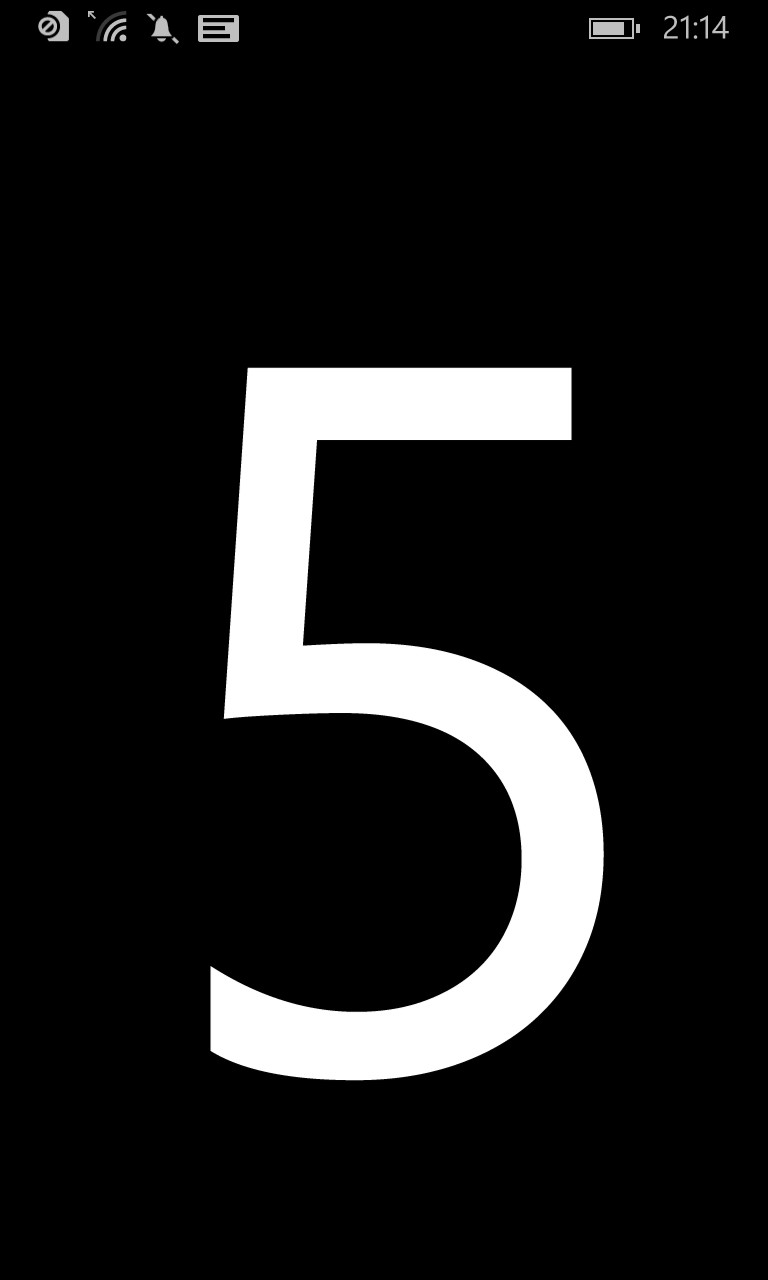 I am now working on abstracting different steps of the network initialization, updating, and training to be able to swap in different training algorithms, update methods, and even different types of neural networks as needed. For example, the digit-recognition network is a simple feed-forward network trained stochastically, but the second target network, the C. Elegans connectome, is a recurrent network trained with a genetic algorithm. My goal is to be able to train various types of networks (starting with the C. Elegans connectome) using the same library and interface with a minimum of friction.