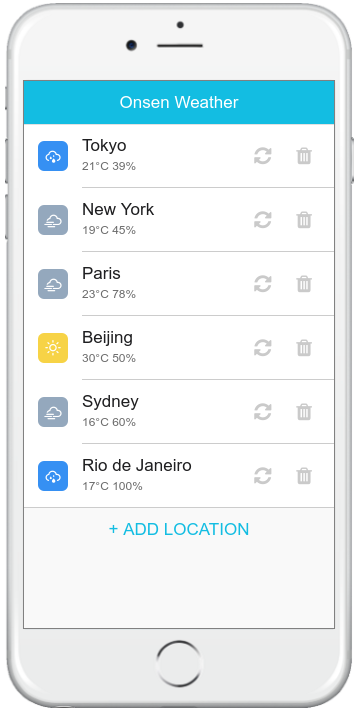 Check out the demo here.

To run it simply do:

How to build it

You can build it using Cordova.

You need to build the project:

Add a platform to run it on a device or emulator. For Android:

This assumes that you have the Android SDK installed.