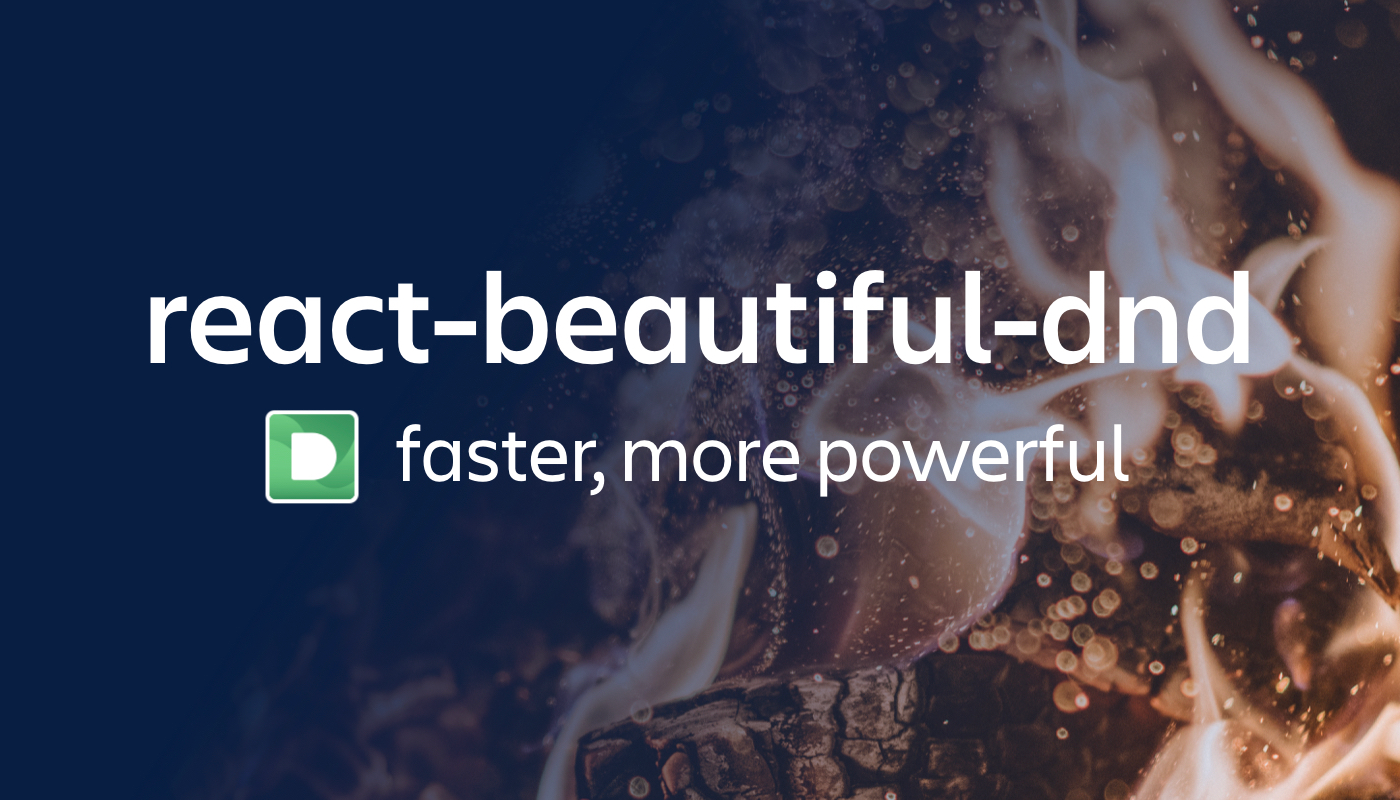 Release at a glance

I know right!? Pretty awesome!! Okay, lets get into the details

This release is a listed as a breaking change . However, the risk of actual breakage is very low. Most consumers should be able to upgrade without any issues . We will call out any breaking changes in these releases notes.

We have created a combining guide which will show you how you can use the new feature and the thinking behind it.

I am biased, but the combining guide is really worth a read! The logic for doing combining in conjunction with reordering is very cool

Add and remove Draggables while dragging #484

react-beautiful-dnd now supports the adding and removing of Draggables during a drag. This is a powerful feature that unlocks a lot of behaviors

We have created a guide to help you use this new feature.

In conjunction with this release, we have also released a new tree library: @atlaskit/tree!!!
It is a beautiful and accessible tree implementation built on top of react-beautiful-dnd

We have significantly improved the performance of react-beautiful-dnd.

Our collision engine has been rebuilt in order to take into account:

This results in a much more consistent and natural movement experience.

There was a flaw in the previous engine where edge detection did not consider what was already displaced.

The collision engine is also now aware of the direction a user is currently moving in which is used to facilitate our new combining mode.

We have moved to using only CSS for the drop animation for performance reasons (you can read more about that in "Grabbing the flame ").

We have created a drop animation guide to assist you

We only long warnings if there are actual setup issues (not just for fun!). That said, if you want to, you are now able to disable all warnings:

We have also added tests to ensure that these messages are correctly dropped from production builds.

react-beautiful-dnd 10.0.0 is actually a little bit smaller than 9.x. Which is amazing considering how many new capabilities the library has! 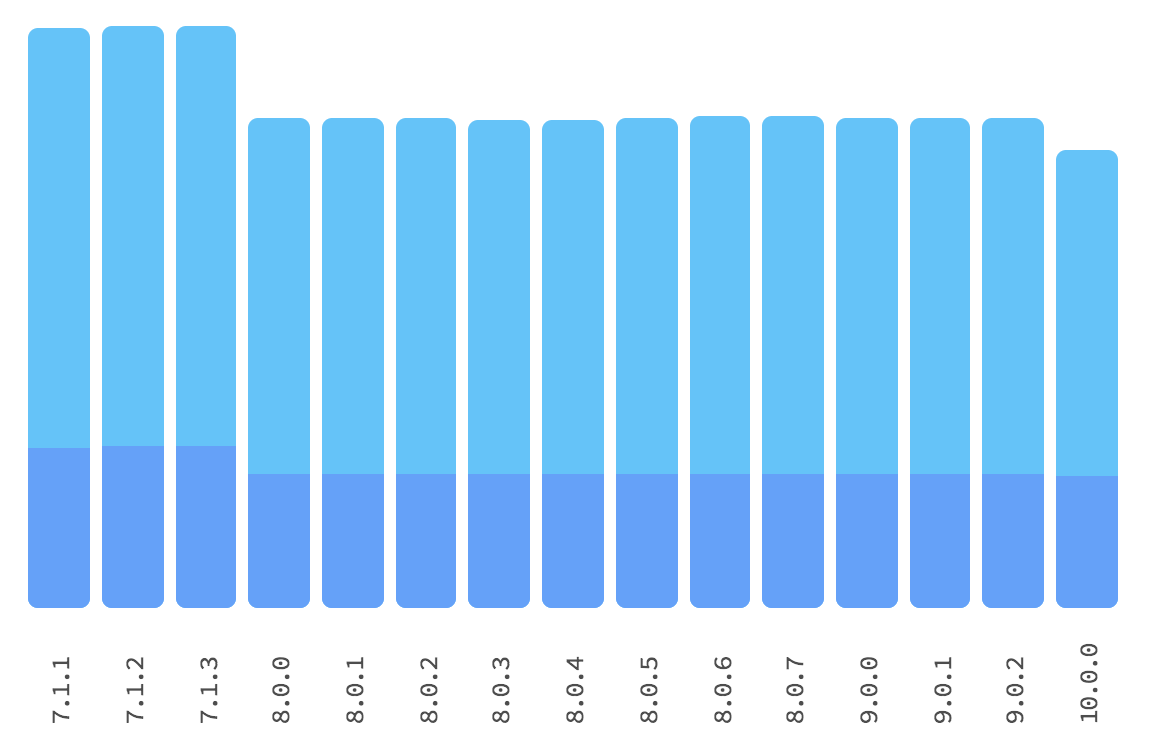 Recently React announced a new alpha Hooks API. To avoid overloading the term Hook and confusing people, we have replaced our usage of the word Hook to Responder. The names of the actual Responders are unchanged:

This is a type name change, as well as changing how we refer to them in the docs.

This is a breaking change . But it should be a fairly trivial type rename if you are using flow or TypeScript. This would only impact you if you are directly importing the types:

In order to improve consistency we now force onDragStart and onDragUpdate to be in the tick after the snapshot values are updated. Previously there were in the same tick. We do this to ensure there is a full React render before calling the hooks. This was generally the case anyway so consumers should not be impacted. I found some very edge case scenarios where onDragStart could be batched into the same render pass by React as a snapshot update.

You can read all the timing details in our Responder guide.

This could be classified as a breaking change , although the risk of breakage is almost nothing. In fact, it fixed a bug we found in one case 🤷‍

The values provided to the Responders now has some new information!

DragStart is supplied to onDragStart

There are two seperate modes that a drag can be in

New data for a Draggable

We now provide your Draggable with more information for you to use!

Moved to CSS for the drop animation

As mentioned previously, we have moved to using a CSS animation for our drop animation. We where able to maintain the exact same visual animation using CSS as we where with a spring based animation. You can read more about this in "Grabbing the flame ".

Breaking change . We previously rendered a Draggable at 60fps to get it to its home location. Now we let CSS do it. If you were patching the drop animation then this change will break you. Good news, it will now be much easier for you! Check out our drop animation guide.

We have a new Community section and Addons section in our docs. If you have something that you would like to submit please pull request.

Thanks to these people who have already added content:

We have a few request for discussion (RFD) issues that would benefit from more input:

This release has been months of hard work in the making. Thank you to everybody who has contributed to, and supported this release. A special thanks to: