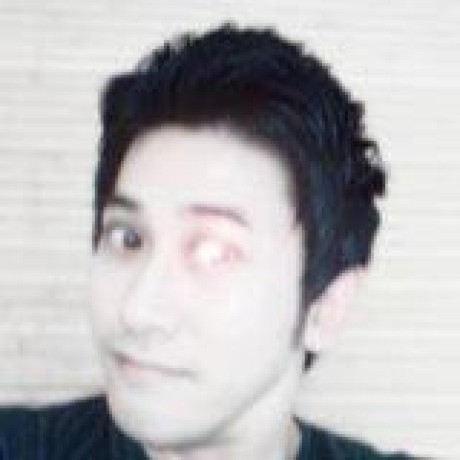 (It is not my CV, so I don't list anything other than my repos, therefore no mention on past Mono and Xamarin bits. No mention on things outside github such as tech books or session talks. If you are interested in working on audio projects together let me know.)

I am reachable as @atsushieno on mastodon.cloud, twitter, or facebook. I'm also lurking around some audio dev. discord servers e.g. theaudioprogrammer

Most of Kotlin and/or C/C++ projects are maintained and I'm likely responsive. If you want my support on my C#/.NET projects, only paid supports are available. Pull requests are still welcome. 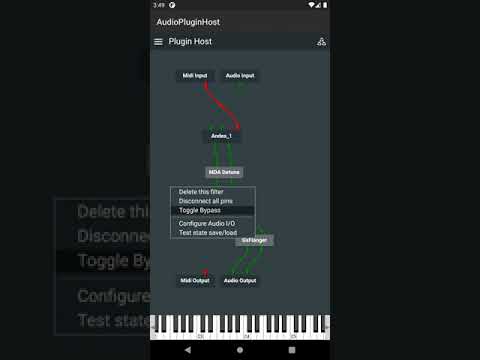 There are various aap-lv2 ports and aap-juce ports in split repos too.

I used to develop C# library for MIDI access and SMF manipulation, and they are migrating to Kotlin. 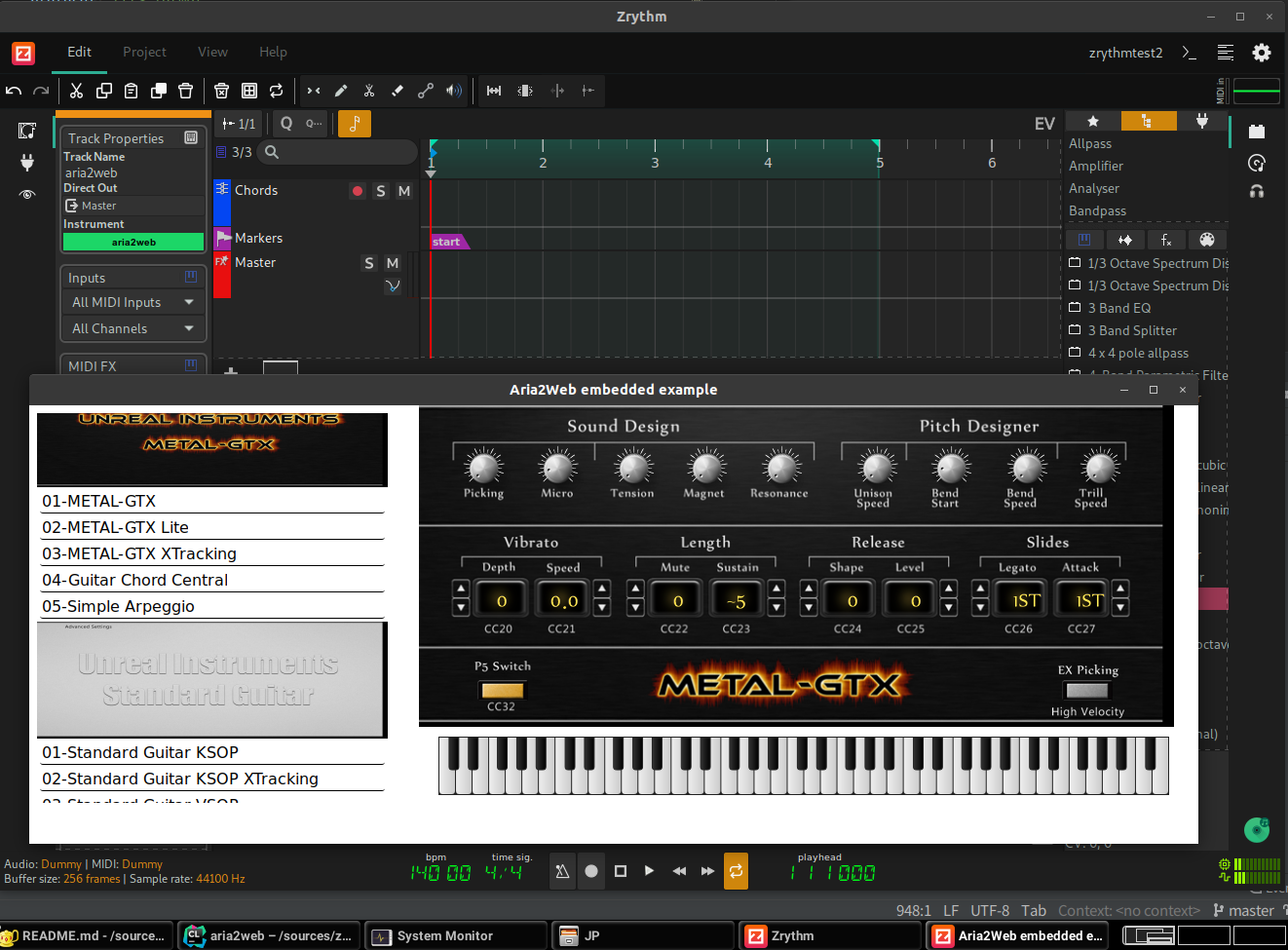 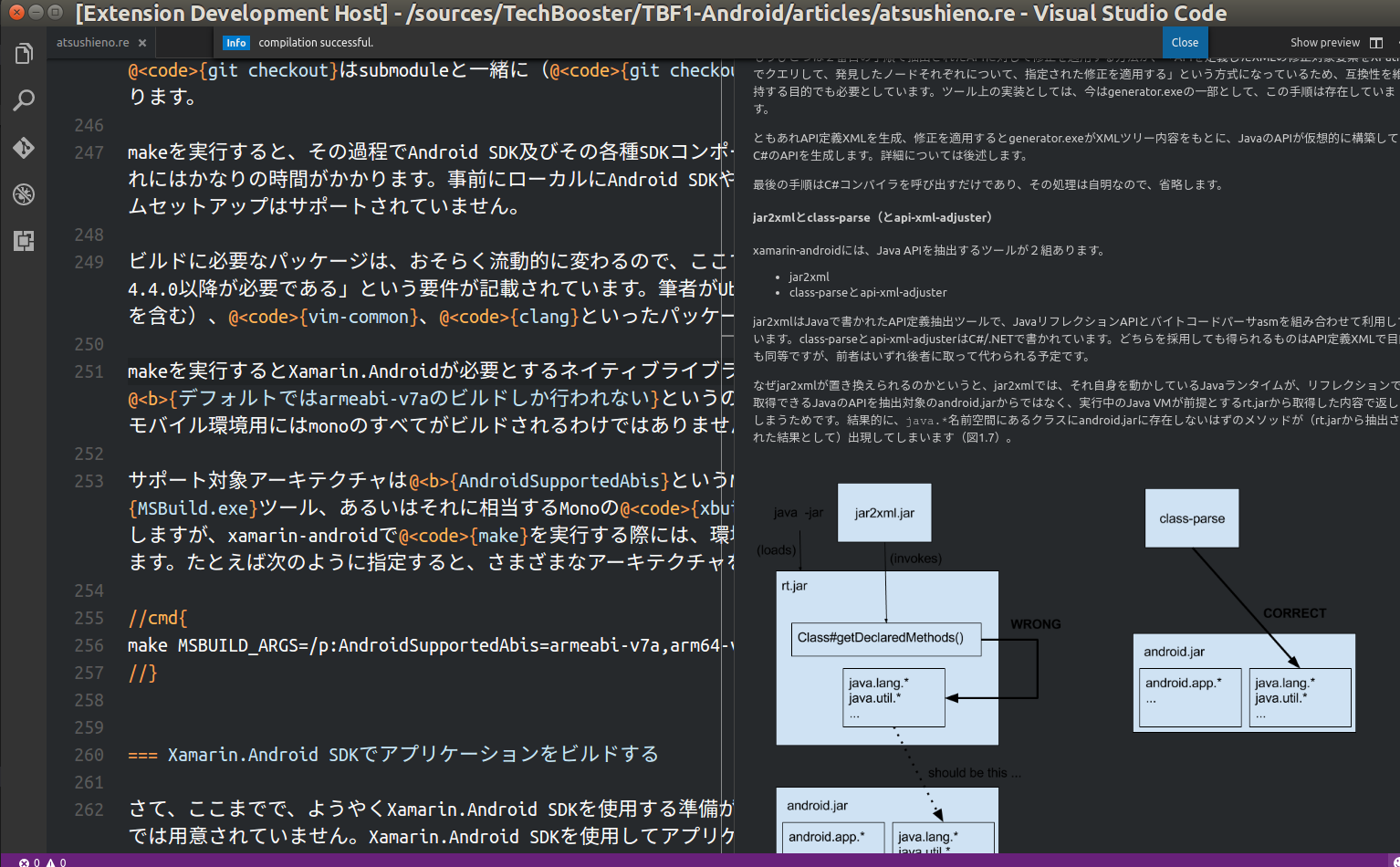 They are not actively developed and not much support expected anymore. Though my music tools are still important and will be ported to somewhere at some stage.

2,173 contributions in the last year