Augmented City is an experimental event series created collaboratively by the XR Alliance and Mozilla. The kickoff of this first installment was supported by Intel.

We brought a group of developers and designers together for a day to explore how a city can be experienced using VR and AR. The day was split into a lightweight ideation workshop in the morning and team coding after lunch. The technical focus was to use A-Frame, a declarative 3D authoring tool for VR on the web, to rapidly prototype the ideas from the morning.

The prompt for the day was "How can we augment or virtualize our experience of Singapore in ways that are interesting, engaging and fun?"

If you're interested in joining an event, sponsoring or organizing one in your city, or anything else at all, reach out to any of the organizers: 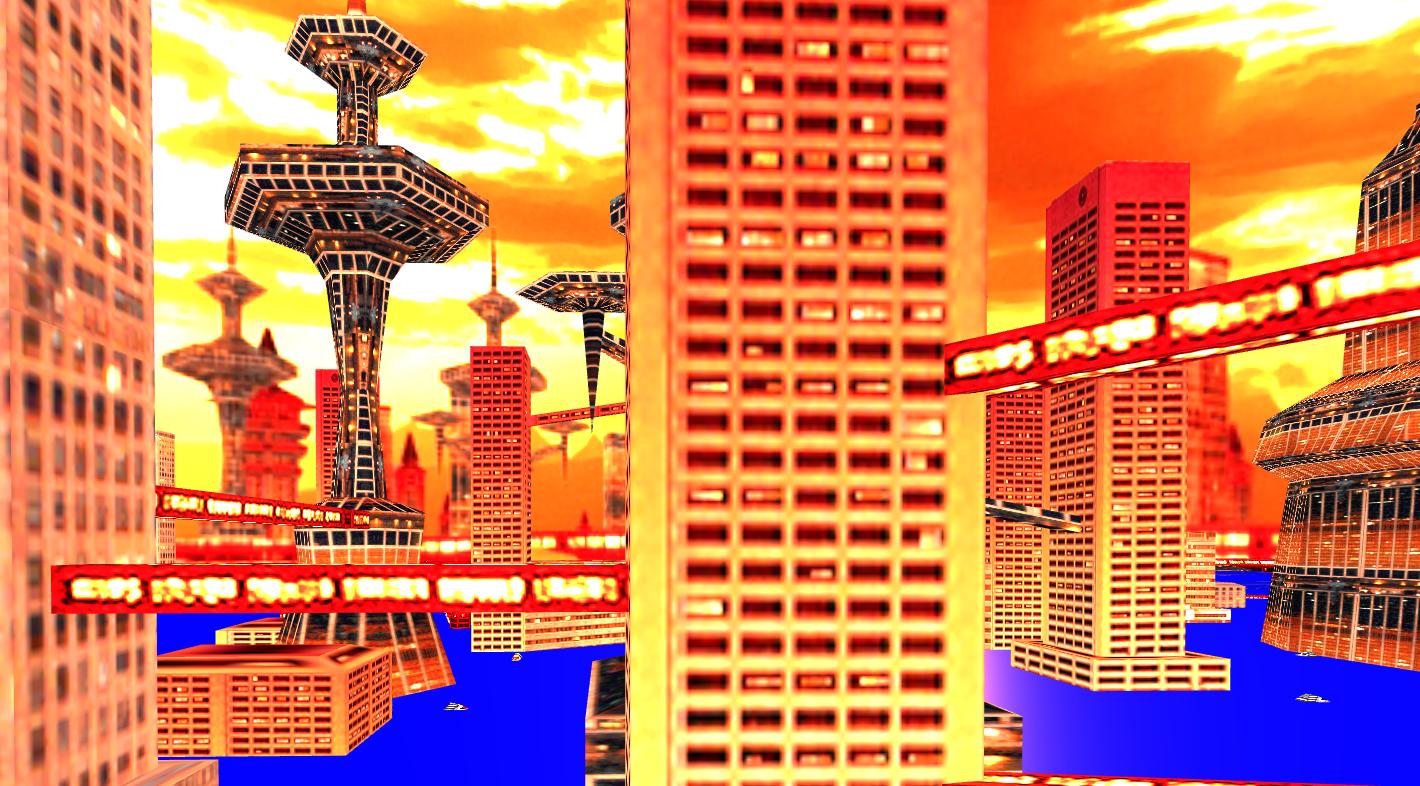 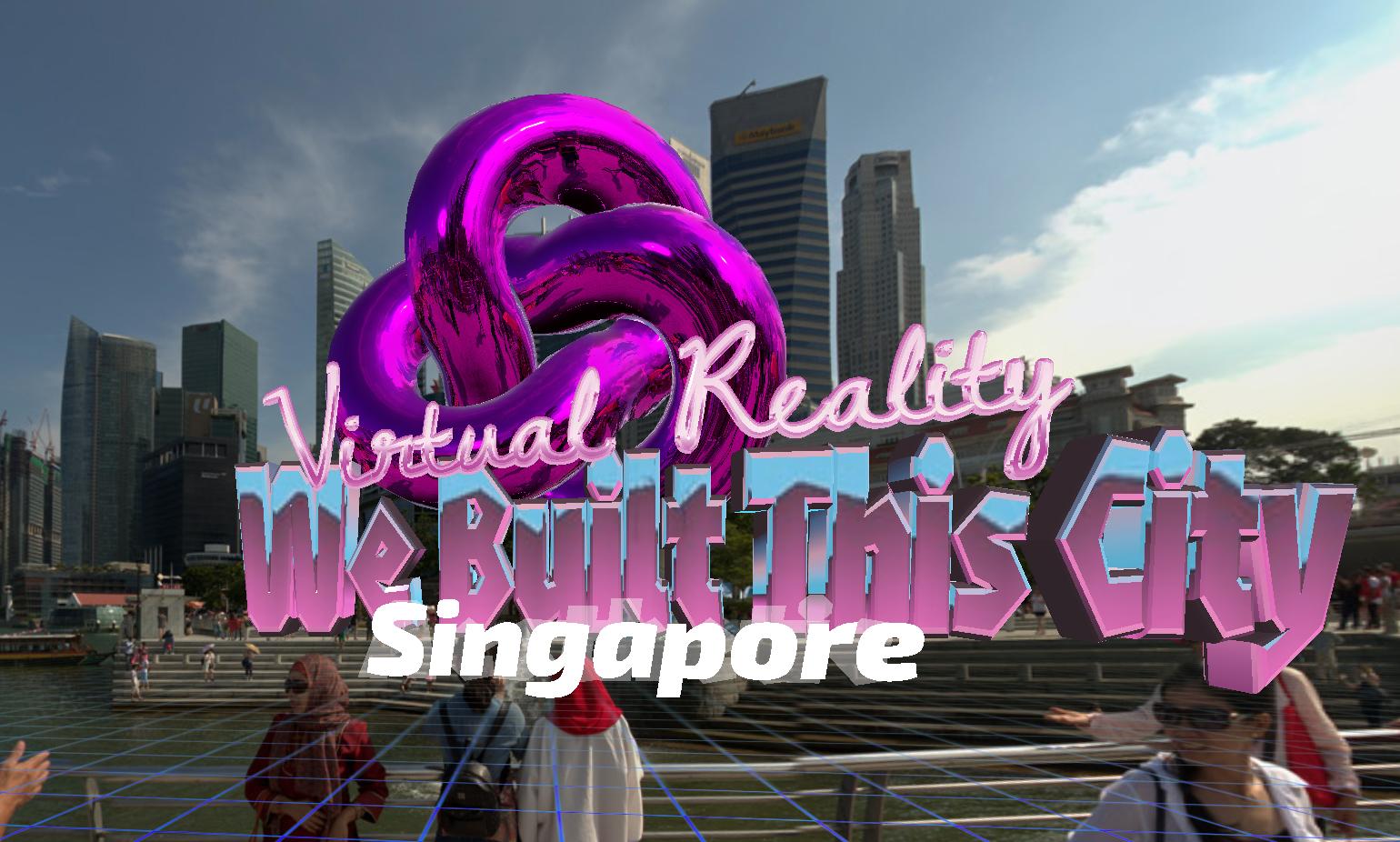 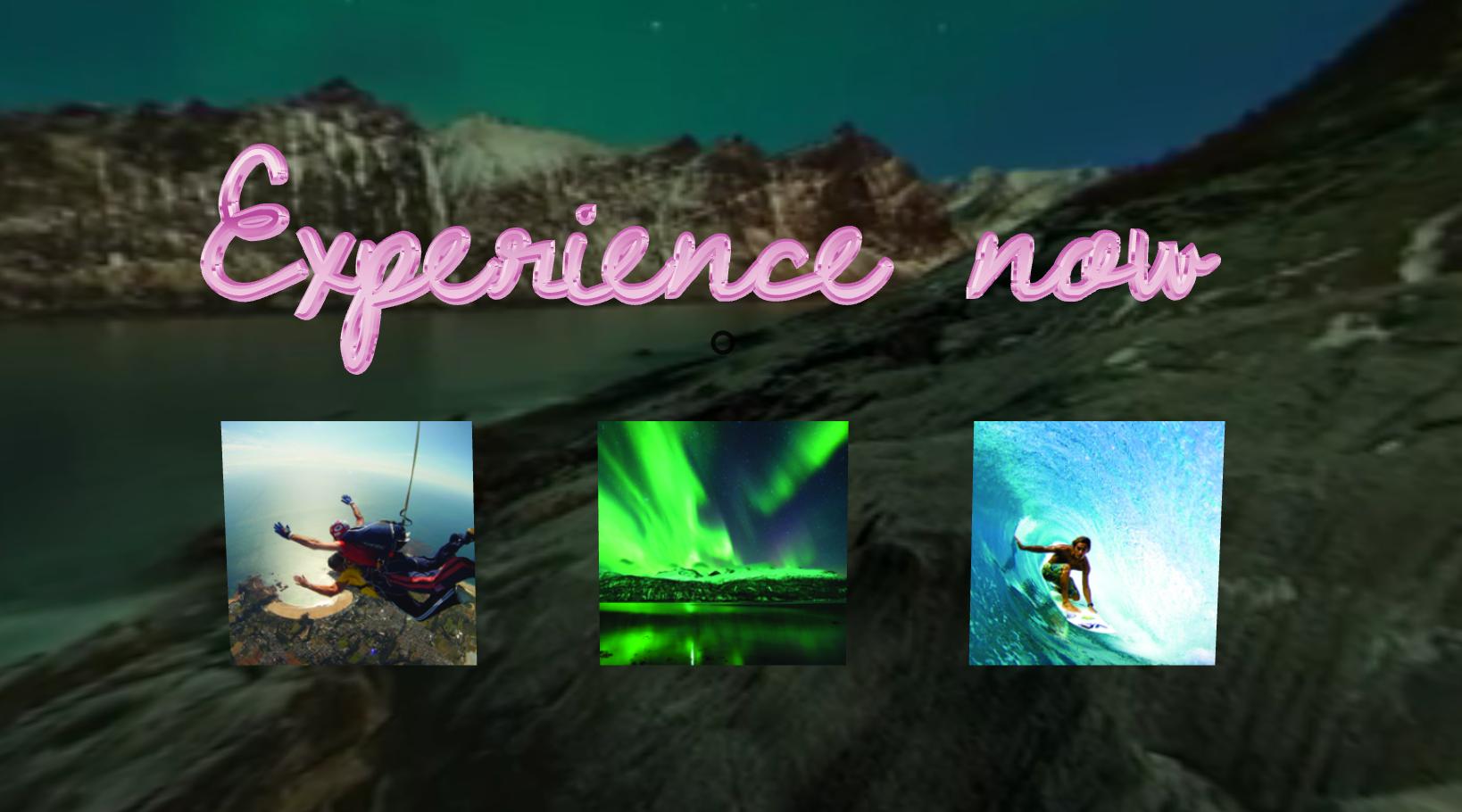