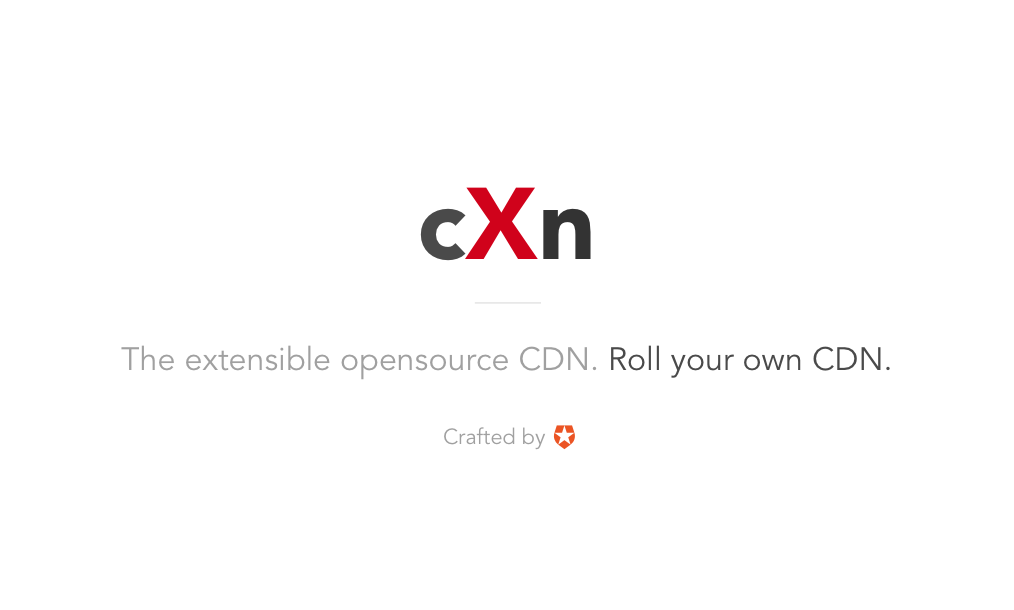 This is an opensource cookbook to configure the nodes of cXn.

What you need to know:

The configuration of the CDN fits in a JSON format as follows and is stored in "environments/":

You can use vagrant to test things locally:

In this case the configuration payload is defined inside the Vagrant.pp file.

Create nodes in different geographical regions of AWS or any other service provider with Ubuntu.

Prepare the node with ./prepare-node before deploying.

Make sure you have Chef-DK installed.

Create a environments/production.json file and run the ./deploy command.

You will need to have ssh access to the nodes of the CDN you are going to configure.

Purging of the CDN works by doing a DELETE request:

It will automatically purge on the node being hit and it will propagate back to every other node in the CDN.

This purge request is not authenticated but every node keeps a list of allowed nodes (purgers + nodes).

You can start with Route53 Latency based DNS. This reduce latency for your users by serving their requests from the Amazon EC2 region for which network latency is lowest.

AWS might not have enough regions for you. Auth0 CDN for instance use a combination of Geolocation Routing + Lantency Based.

The first level of DNS (cdn.auth0.com) uses GeoLocation and it has a default CNAME pointing to a Latency based record (cdn-global.auth0.com).

This allow us to point specific countries to other (non-AWS) VPS providers.

We plan to build an opensource Terraform project to automatically create the EC2 instances and the Route53 configuration.

If you have found a bug or if you have a feature request, please report them at this repository issues section. Please do not report security vulnerabilities on the public GitHub issue tracker. The Responsible Disclosure Program details the procedure for disclosing security issues.

This project is licensed under the MIT license. See the LICENSE file for more info.