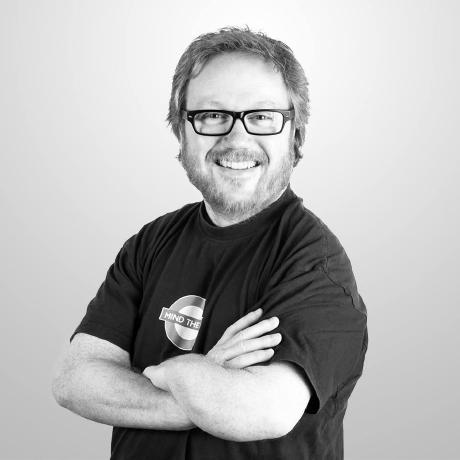 Bachelor's degree in Computer System (IT Engineer) by the Open University of Catalonia (UOC), Spain.

216 contributions in the last year