This software is in Proof of Concept state! Any liability is excluded. Use on your own risk.

A User Interface for the Apache CXF Fediz IDP Rest Interface based on Angular 2, SB-Admin 2, Twitter Bootstrap and TypeScript. 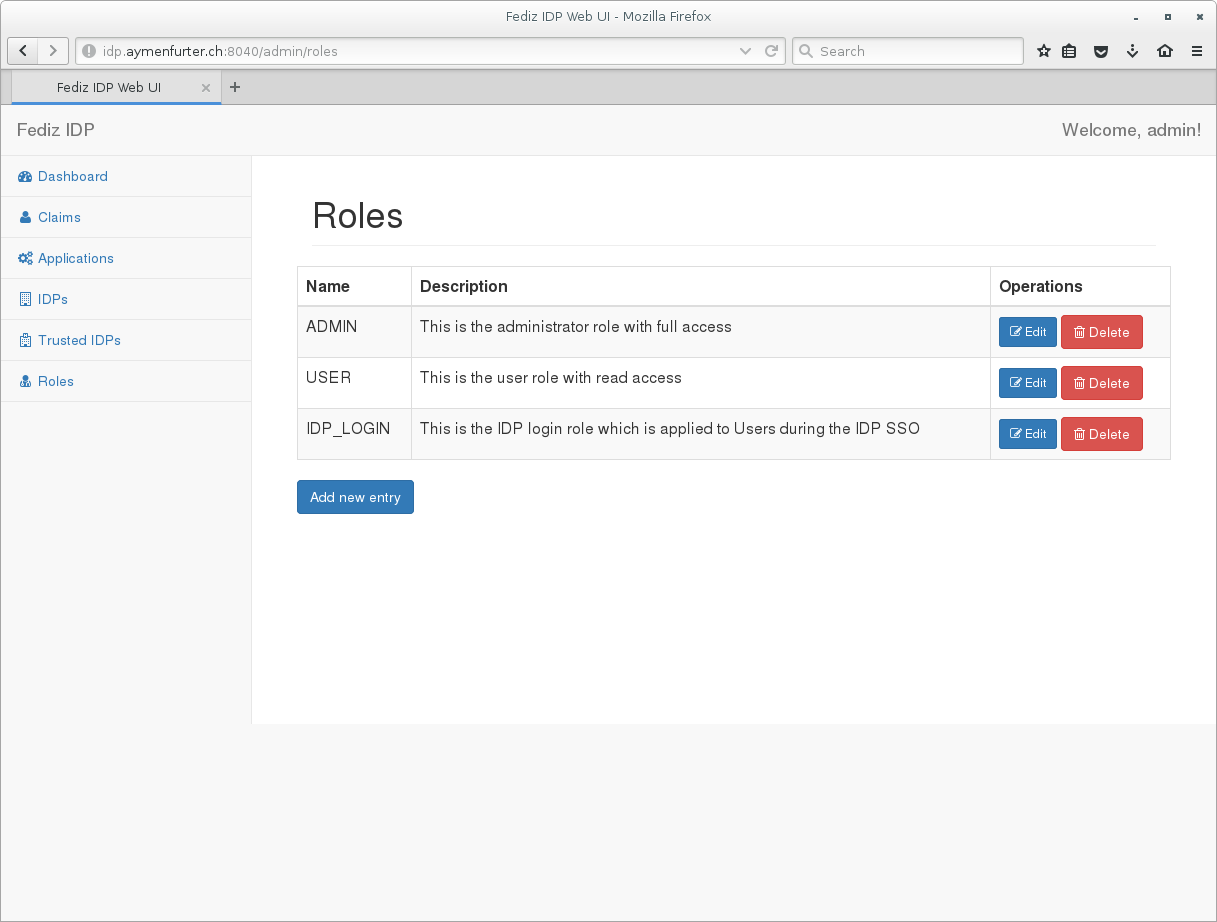 The app needs to be built using the command "npm install". After that, it expects to be run on an application server having fediz idp installed at in the context fediz-idp.

Run ng build to build the project. The build artifacts will be stored in the dist/ directory. Use the -prod flag for a production build.

Run ng test to execute the unit tests via Karma.

Run ng e2e to execute the end-to-end tests via Protractor. Before running the tests make sure you are serving the app via ng serve.

To get more help on the angular-cli use ng --help or go check out the Angular-CLI README.