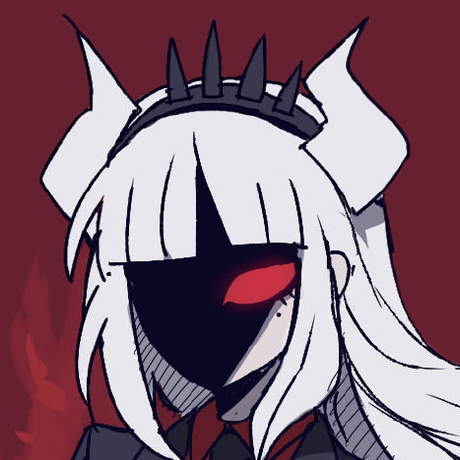 I'm quake1337, and I can be frequently found working on Terraria-related projects.

I'm the creator of Frostspark, a new server engine project for Terraria that improves upon its' predecessors shortcomings.

I've also created Phantasm, which is an anti-cheat plugin for Terraria, allowing to actively combat cheating in the game, by introducing rubberbanding for improbable player behaviours.

All of these projects are being developed primarily for use at terraria.gg which is a Terraria server I'm planning on launching at some point in the future. There is no ETA because while I'd like to ship it ASAP, I don't want to compromise on quality. The server scene is very small and competitive in its nature, and you realistically only have one shot at making a good first impression.

I'm a programmer in his twenties with university education. Not much else to say on the matter.

I mainly work with C#, but know a bunch of other languages (both programming and markup) on at least a workable (usually higher than that) level, some of them including Java, JS, CSS, HTML, Lua and C++.

I accept commissions for all kinds of projects as long as the pay is good. I don't work for free, please don't insult me with "payment in profit shares" either.

431 contributions in the last year

Created an issue in JamesNK/Newtonsoft.Json that received 4 comments

Json.Net is not currently unloadability-friendly.

Short description: Json.Net is currently frequently in the way of assembly unloadability. Many caches (like CachedAttributeGetter) are inaccessible…