It is recommended to play this game on Google Chrome. 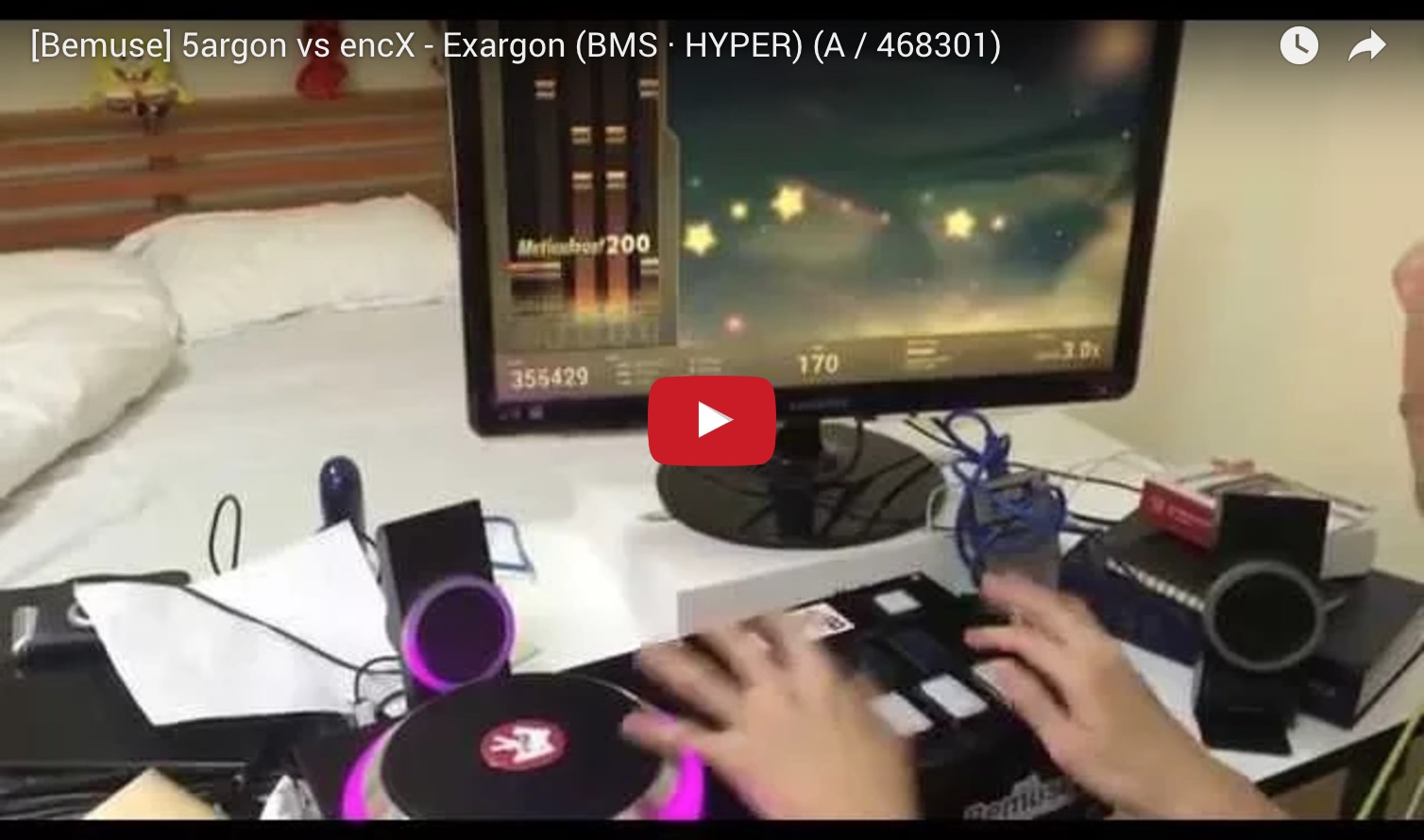 This repository holds the code for other sub-projects, which are available for use on npm.

AGPLv3, for now. After the project matures, it may be released into a more permissive license. Note that this license only applies to the main Bemuse project, not the sub-projects, which has its own license terms (mostly MIT).