The idea is to develop a set of networking tools for:

The underlying tech is based on ØMQ, Redis and cJSON.

The code is based on C99 and can be compiled under Windows, macOS and Linux. 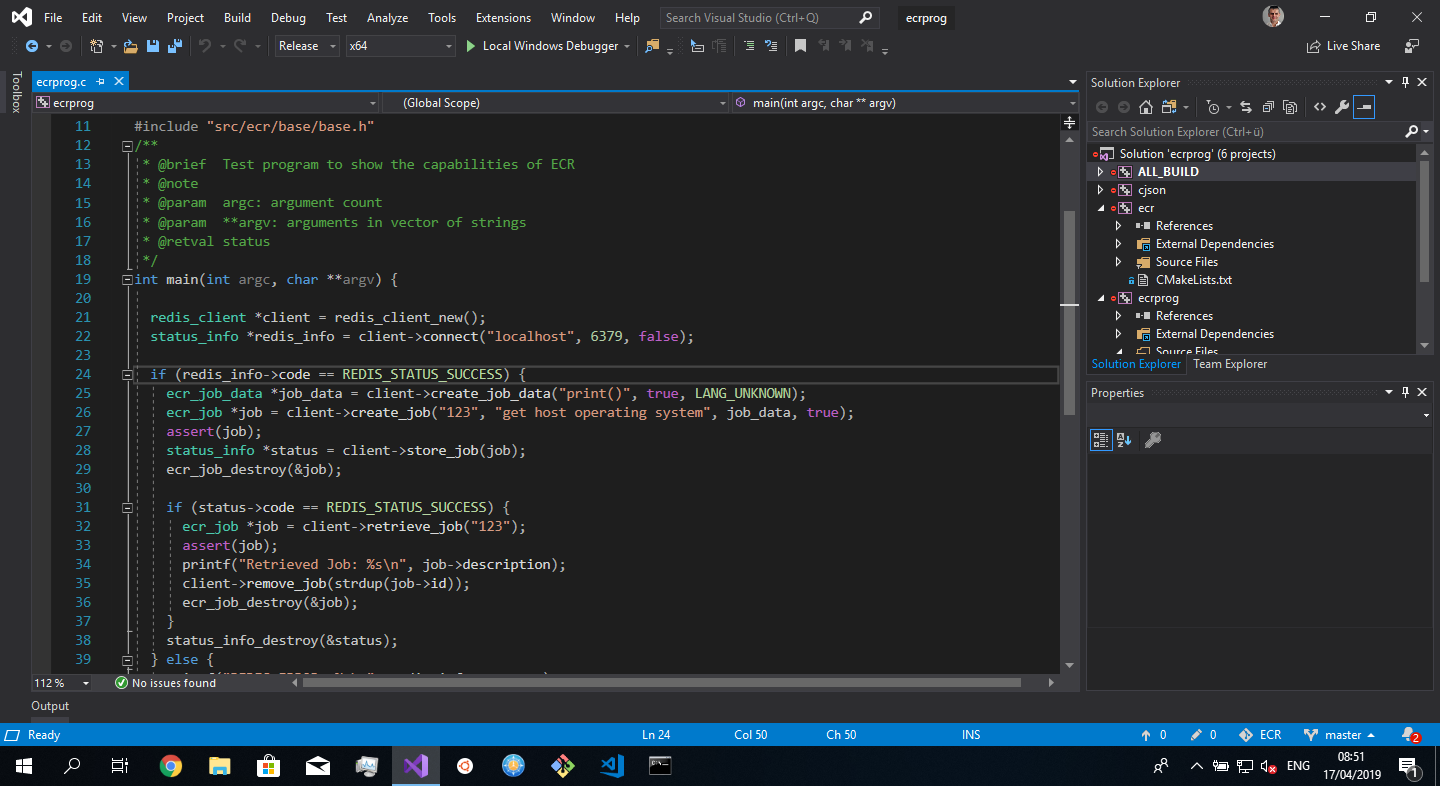 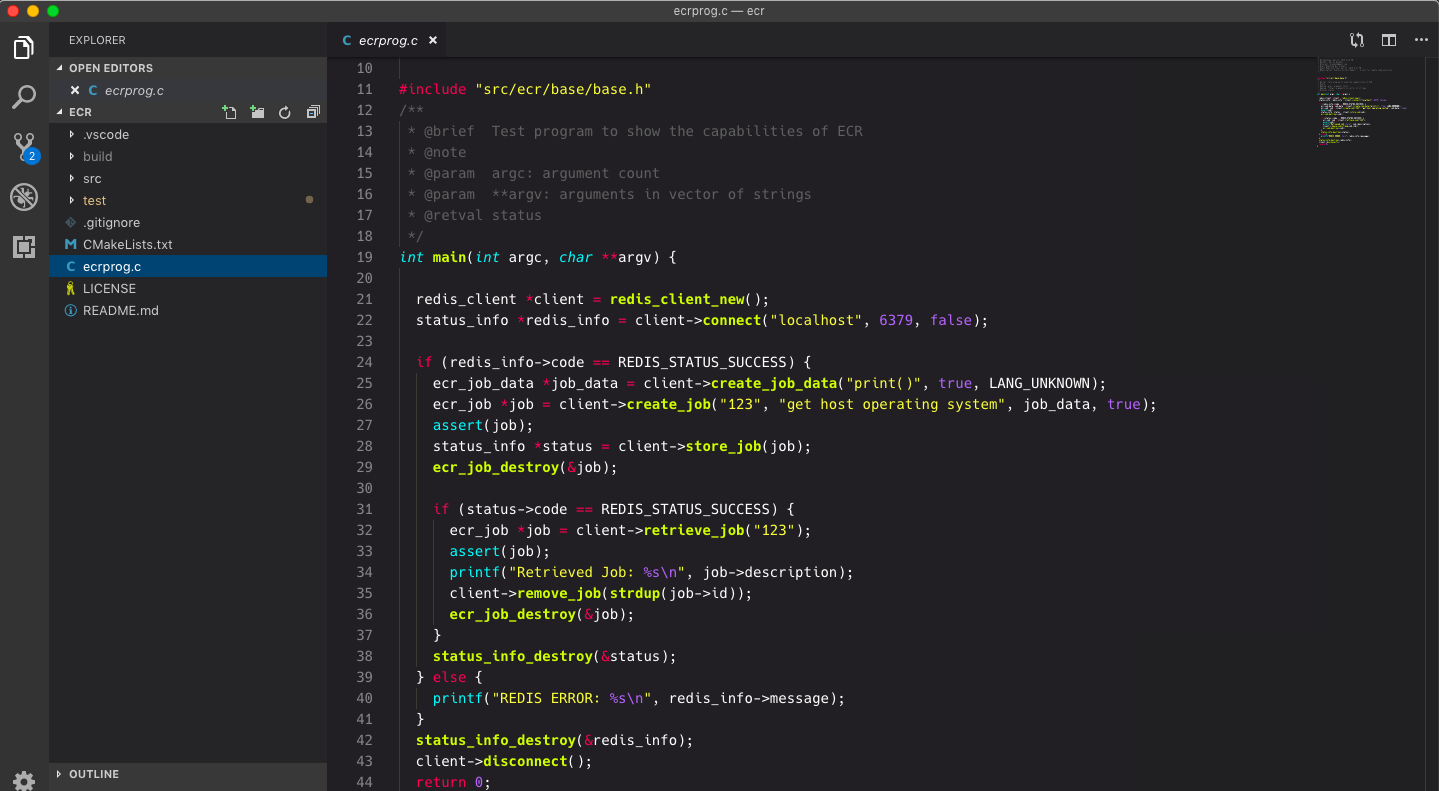 This project uses CMake to generate project files for your preferred build environment.

For verbose output use make VERBOSE=1.

For a simple showcase of available functions use the binary based on ecrprog.c which is located in build/bin.

Tests are based on Criterion Testing Framework