btclib is a python3 (>=3.8) type annotated library intended for teaching/learning/using bitcoin, its blockchain, and the associated elliptic curve cryptography.

It does not have external requirements or dependencies; to install (and upgrade) it:

Originally developed for the Bitcoin and Blockchain Technology course at the University of Milano-Bicocca, the library is not intended for production environments: it is often refactored for improved clarity, without care for backward compatibility; moreover, some of its algorithms could be broken using side-channel attacks.

A very extensive test suite reproduces results from major official sources and covers 100% of the library code base.

The library development is actively supported by the Digital Gold Institute 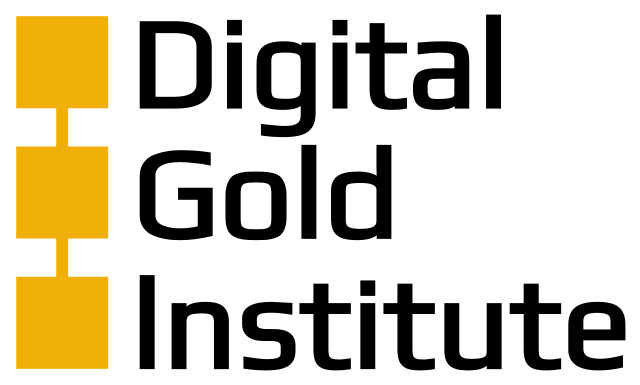