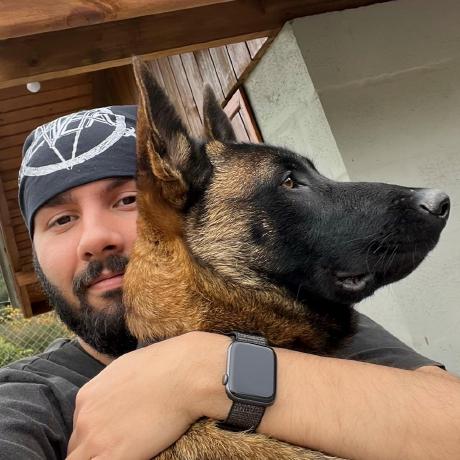 My name is Fernando Bunn, I’ve started to develop apps for phones as a hobby since 2006 with (the glorious ) J2ME. I’ve dedicated my career to iOS development since 2008 when Interface Builder was separated from Xcode (with those majestic floating windows ) and iOS was called iPhone OS.

Since then I’ve contributed to the development of the first Salesforce iPad app, developed apps like the first version of the Maxim/Outside magazine for the iPad, StoryDesk which was a native presentation iPad app later acquired by Showpad, and founded a mobile design and development studio. Currently I work remotely at MyTime on the MyTime Scheduler for Merchants app.

2,171 contributions in the last year