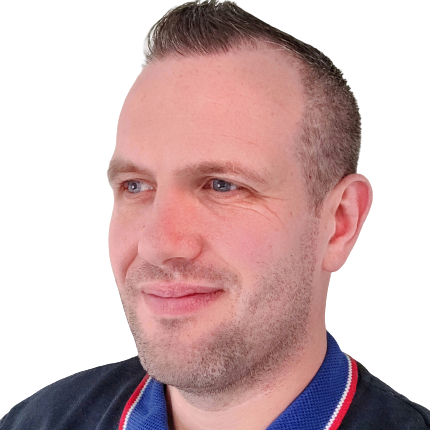 I love learning new things and playing with numbers. I started on Github so I had somewhere to host the code for my Fantasy Football scripts, used for gather league information for my work mini-league. The script has grown over time, it's now a published PowerShell module whereas it started out life as a C# console application, and I have a lot of ideas for where to take it in the future.

Currently, I'm playing around with a few projects. I'm writing a simple Twitter-Bot, mainly because I want to learn a bit of Python but also because I can't see a mundane task without wondering how I can stop having to do that task. I've got a few projects open with my Fantasy Football PowerShell module around predictive points based on past performance and suggested transfers. I've been playing with the Windows Sandbox Utilities, first moving the published Fold@Home in to a PowerShell module, then I thought I'd see if I could get a few other things working in a similar vein.

106 contributions in the last year