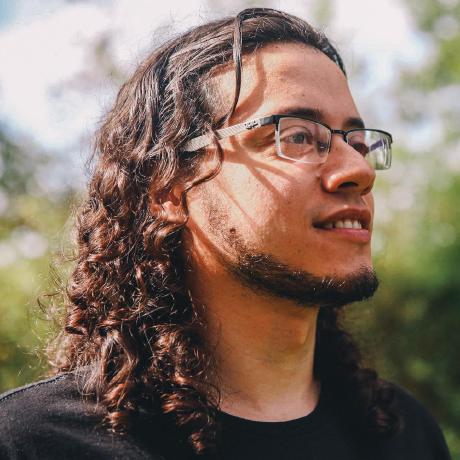 Caio Almeida (a.k.a. caiosba) is a senior software engineer with 15 years of experience, working mostly with Ruby On Rails and JavaScript (mostly React.js / Relay lately).

He's a Certified Ruby Programmer, holds Bachelor and Master degrees on Computer Science from Federal University of Bahia, Brazil and is currently a special student of the PhD program from that same University. He's Director of Software Engineering at Meedan, a 15 years old open source software organization based in San Francisco, California, USA, where he works since 2011.

In 2018, he was one of the 5 software developers selected to join Data4Change, a data visualization workshop about human rights on the middle east that took place in Beirut, Lebanon. He's currently one of the Top 5 Ruby developers from Brazil according to CodersRank. Collaborates as a developer to open source projects like Ruby On Rails, NPM, Drupal, Noosfero, Moodle, Inkscape and others, and presented in conferences like RubyConf Portugal, Rubyfuza (in South Africa), SIBGRAPI (in Peru), PROPOR (in Portugal), Tech & Check (at Duke University in the United States), CredCon (in the United States), Mexico on Rails (in Mexico), Media Party (in Argentina), Mediathon (in Peru), RubyConf Brazil, WebMedia, W3C Web Conference, International Free Software Forum, International Free Software Workshop, JSDay, among others.

You can find out more at the website: https://ca.ios.ba :)

1,003 contributions in the last year