This is a sound application to mimic playing a pedal steel guitar. It uses my sound library liborza and currently supports JACK as an audio server. 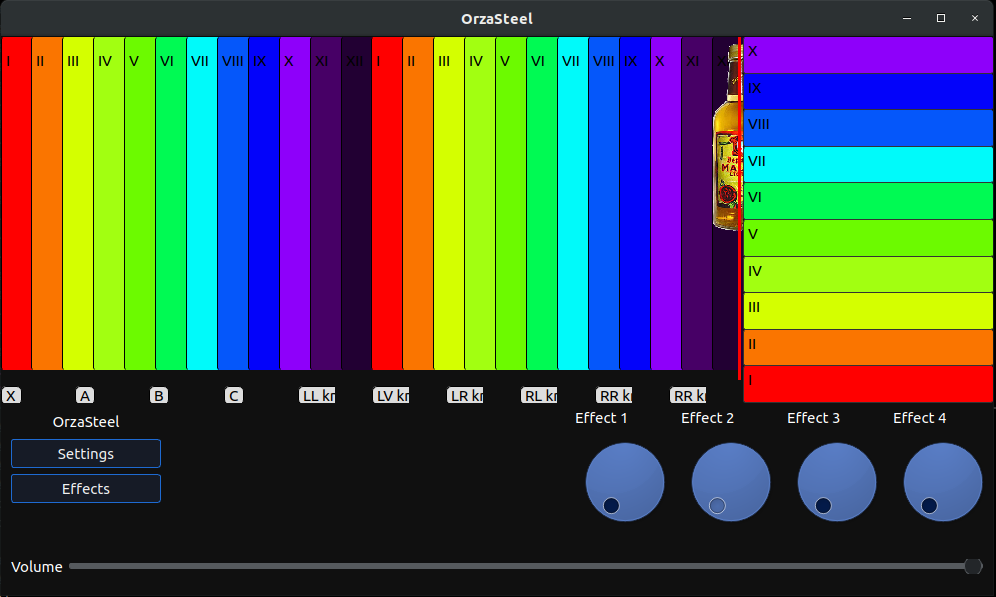 Starting the app will start jack. I recommnend starting it elsewhere, ./bin/jack_startup.sh is a sample startup. Midi will need to be enabled.