Welcome to the README for the Decomposition in Integer Programming (DIP) Framework. DIP is distributed under the Eclipse Public License and is freely redistributable. All source code and documentation is Copyright Matthew Galati, Ted Ralphs, Lehigh University, and others. This README may be redistributed freely.

Binaries for most platforms are available for download from Bintray. However, be aware that on Linux and OSX, you may have difficulties if you are using a distribution with different versions of various libraries than the build machine.

If you are on Linux or OS X, DIP can be installed from source using coinbrew. In Windows, there are pre-built binary wheels for DipPy and binaries on Bintray. for DIP. After build and install of DIP, if you are installing DipPy, make sure to set PKG_CONFIG_PATH to point to the directory where the .pc files are installed (by default, this is in the lib/pkgconfig directory in the installation directory). You may also need to set either LD_LIBRARY_PATH (Linux) or DYLD_LIBRARY_PATH (OS X) to point to the directory where the libraries are installed. Then simply do

After installation, you can try running the examples to see if trhings are working. These should all work out of the box. For a listing of examples and some brief instructions, do

For a quick start guide, please see the INSTALL file in this distribution. Automatically generated documentation of the source code can be found here:

Further information can be found here:

Bug reports should be reported on github at 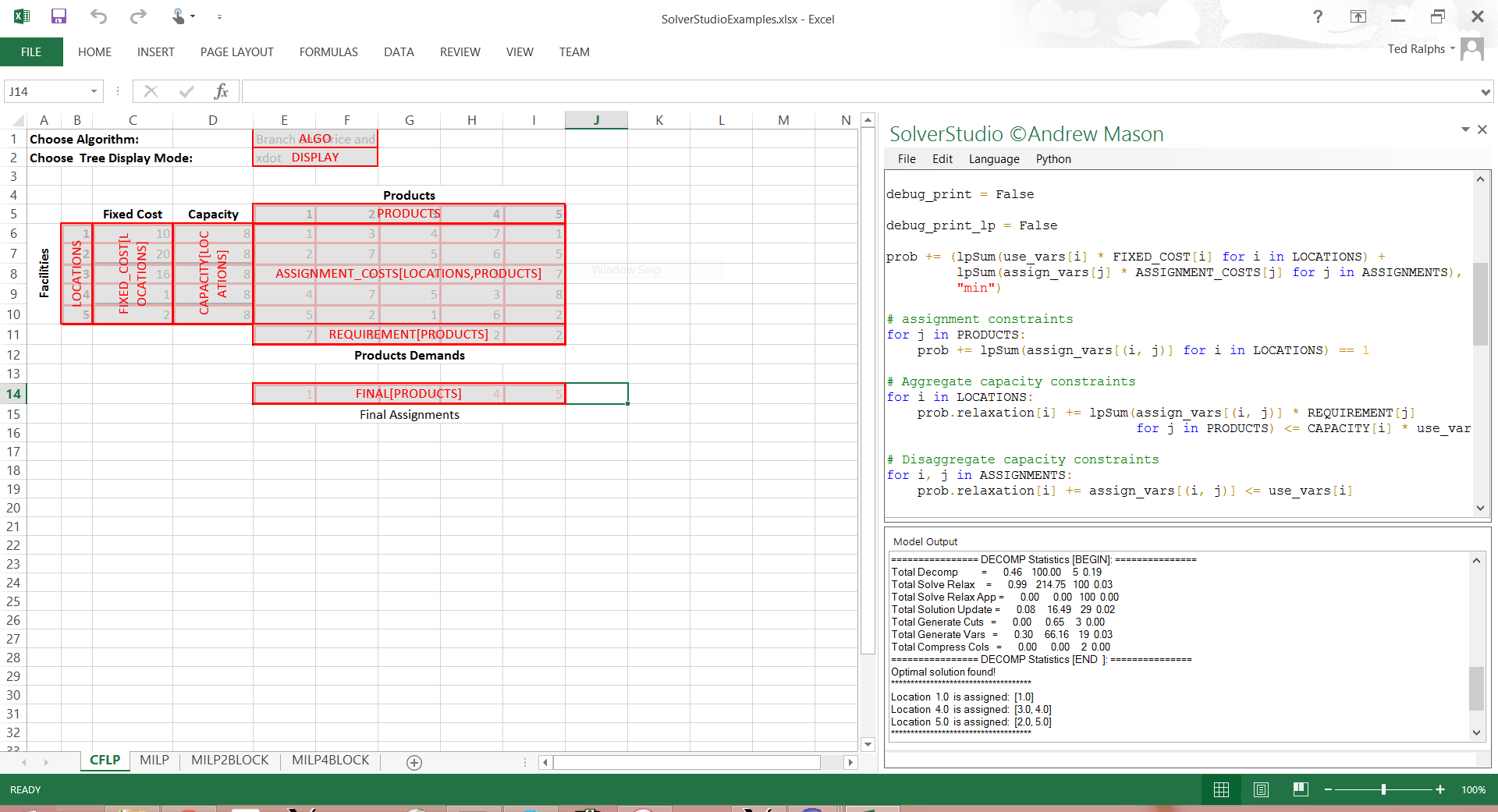 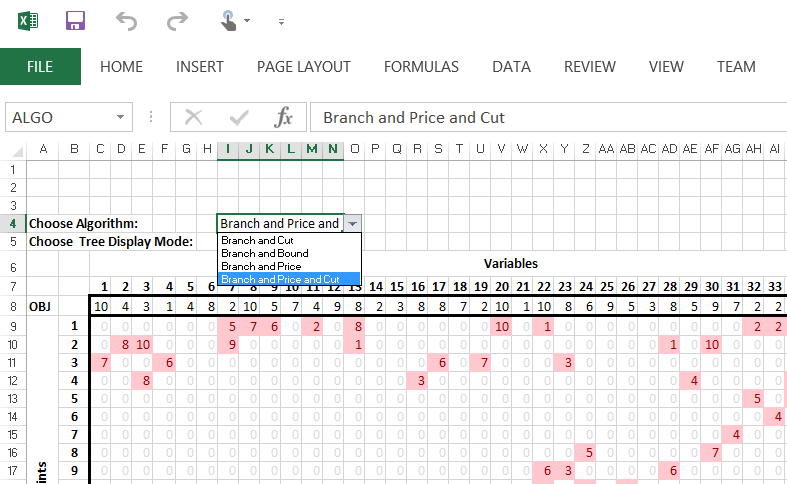 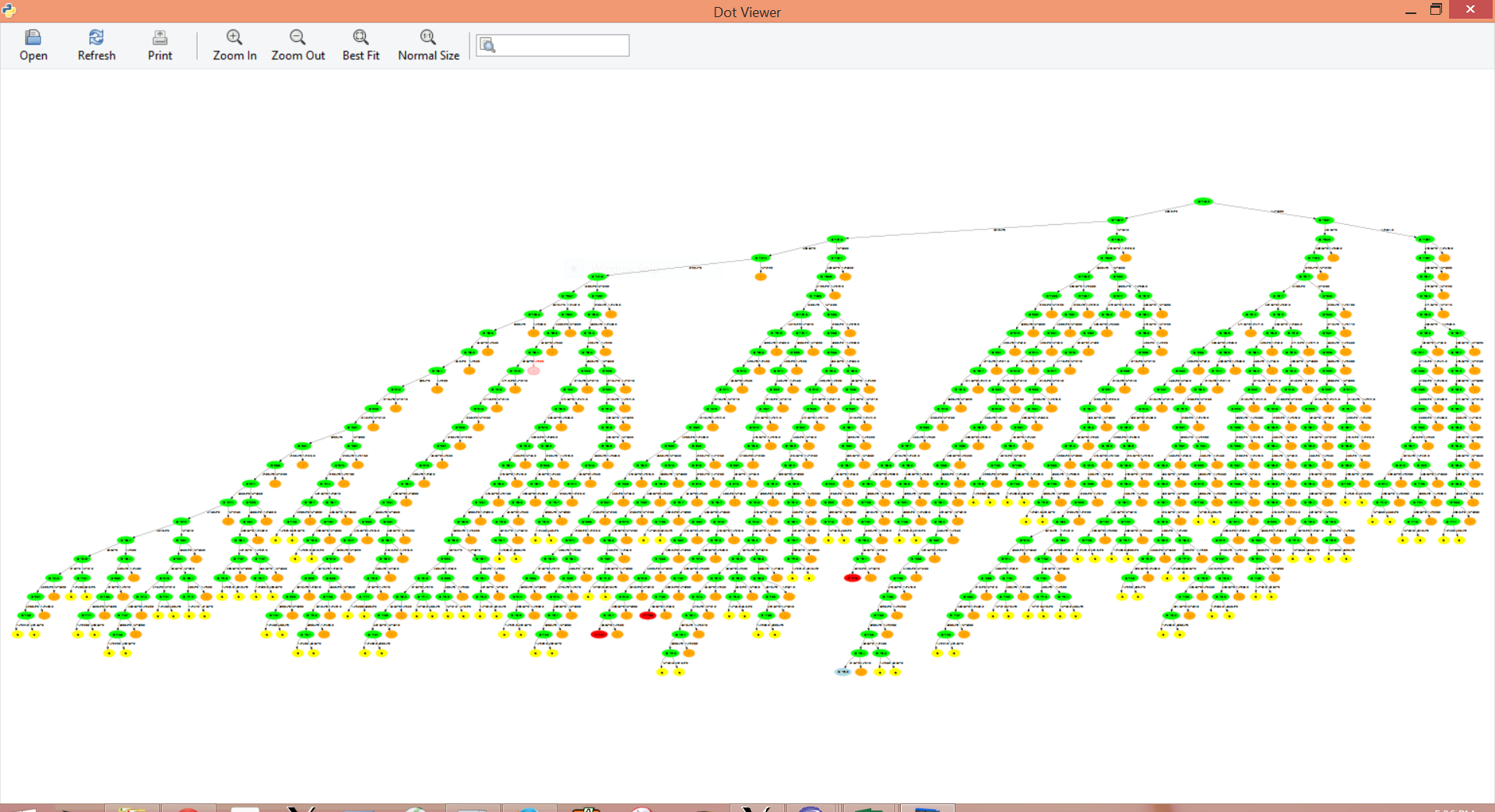 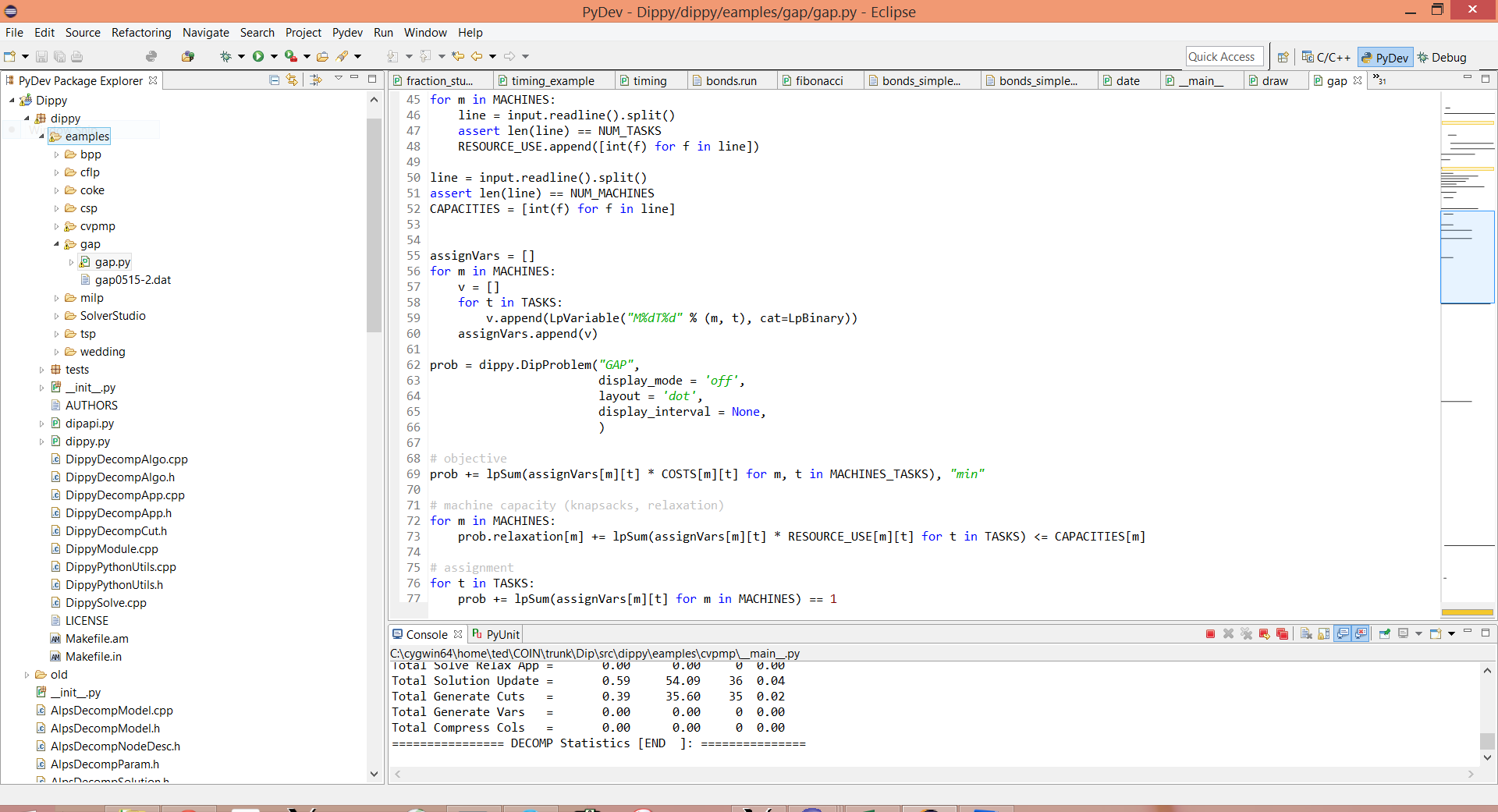