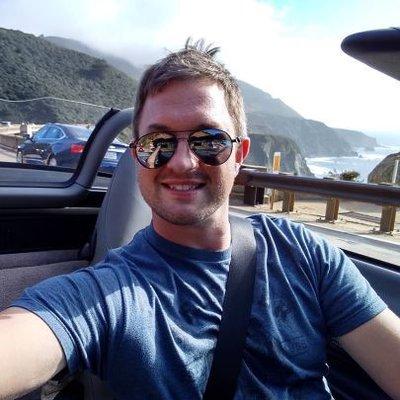 I've previously worked on wireless mesh networks, and wrote a library that let's you connect Android phones using Wi-Fi, Bluetooth, and Wi-Fi direct. This project had an ICO which raised $30M. I also started a robotics company during grad school. I did a PhD and MSc in computer science focused mostly on wireless mesh networks. I was awarded a $2.1M grant to support graduate students studying mesh networks as part of this project. I once won Canada's largest hackathon at the time in 2014 called CODE. I built an app using open data from the government of Canada to help new immigrants select a city in Canada to live in.

I've been learning a bit of Go and Kotlin, and am interested in Rust. I've done a bunch of work in Java, C/C++, Python, PHP, Javascript, and HTML. I'm really interested in network protocols, operating systems, multi-process and multi-threaded systems. I like visualizing sytems and the data that comes from them. I really like codebases that have CI/CD, testing, and coverage tools setup. I like infrastructure as code. I like exploring architectures, patterns and frameworks. I also like analyzing the performance of systems and network protocols and finding ways to make them faster or scale to larger sizes. I try to do things incrementally and make small bits of progress of code in bursts while I'm interested or have time.

Love collaborating on stuff - feel free to reach out or make PRs into any of my repos.

1,386 contributions in the last year