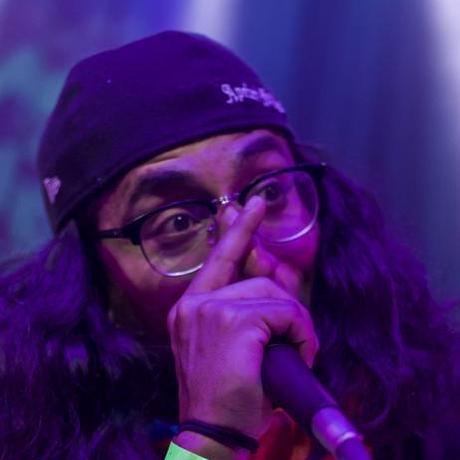 patreon.com/cultureclap
VueJS, PostgreSQL, and Python/Django, these are a few of my favorite things. Along with Linux, puppies, kittens and ice cream.
Follow
Sponsor
7 followers · 16 following · 56

My name is Canin Carlos, a.k.a. Culture Clap.

I'm a self-taught developer and survivor of white supremacy.

Coding since the early 2000's, originally I started in high school creating GeoCities & Angelfire pages for my high school band; and I returned to the code near 2010, as I had a project I wanted to build.

MnActivist.Org is that project, built around the @OpenStates project.

My work is documented via @ScreamFreely where I'm using @VueJS to built a wrapper around an expansion of the Open States project. As well I am creating Learn to Code curriculum via @RebelCoding.

It's all part and parcel of the Culture Clap ethos; to bring multiple rhythms, melodies and harmonies together in creation of something of which anyone can partake.

128 contributions in the last year