At Cycloid, Infrastructure As Code is in the company DNA since the beginning. To help our new customers adopting this best practice, we decided to build Terracognita to convert an existing infrastructure on AWS into Terraform code in an automated way, relying on Terraform providers built by the community. We focused on AWS for a first release, but Azure, GCP, Alibaba, Vmware and Openstack will be the next to be integrated.

We decided to opensource this tool as we believe that it will help people to adopt IaC in an easy way. Cycloid provides this tool to let people import their infrastructure into Cycloid's pipelines, allow them to generate infrastructure diagram and manage all infra/application lifecycle from a single interface.

You have 2 options to get the package:

Then feel free to play with it :)

Using the terracognita --help you will know the basics.

You can use directly the image built, or you can build your own. To build your Docker image just run:

And then depending on the image you want to use (cycloid/terracognita or your local build terracognita):

The local version can be used the same way as docker. You simply need to be build it locally.

To speed up the testing, you can write a small provider.tffile within the same folder you imported your resources & tfstate:

All notable changes to this project will be documented in this file.

The format is based on Keep a Changelog, and this project adheres to Semantic Versioning. 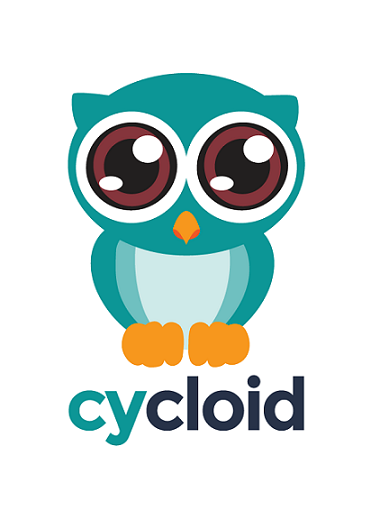 Cycloid is a European fully-remote company, building a product to simplify, accelerate and optimize your DevOps and Cloud adoption.

We built Cycloid, your DevOps platform to encourage Developers and Ops to work together with the respect of best practices. We want to provide a tool that eliminates the silo effect in a company and allows to share the same level of informations within all professions.

Cycloid supports you to factorize your application in a reproducable way, to deploy a new environment in one click. This is what we call a stack.

A stack is composed of 3 pillars:

Thanks to the flexible pipeline, all the steps and technologies are configurable.

To make it easier to create a stack, we build an Infrastructure designer named StackCraft that allows you to drag & drop Terraform ressources and generate your Terraform files for you.

Terracognita is a brick that will help us to import an existing infrastructure into a stack to easily adopt Cycloid product.

The product comes also with an Open Source service catalog (all our public stacks are on Github) to deploy applications seamlessly. To manage the whole lifecycle of an application, it also integrates the diagram of the infrastructure and the application, a cost management control to centralize Cloud billing, the monitoring, logs and events centralized with Prometheus, Grafana, ELK.

Don't hesitate to contact us, we'll be happy to meet you !