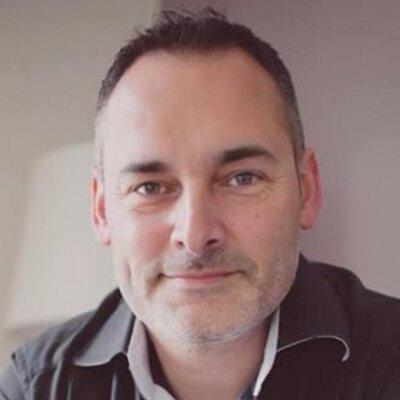 You can visit my Speaker web site to access my talks and check when/where I'm speaking next.

David Pilato discovered Elasticsearch project in 2011. After contributed to the project and created open source plugins for it, David joined elastic the company in 2013 where he is Developer and Evangelist. He also created and still actively managing the French spoken language User Group. At elastic, he mainly worked on Elasticsearch source code, specifically on open-source plugins. In his free time, he likes talking about elasticsearch in conferences or in companies (Brown Bag Lunches AKA BBLs). He is also author of FSCrawler project which helps to index your pdf, open office, whatever documents in elasticsearch using Apache Tika behind the scene.

937 contributions in the last year