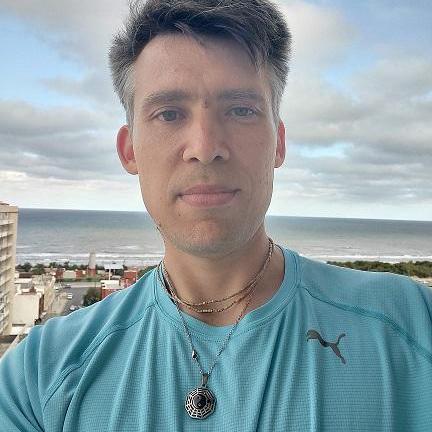 Hi there Welcome to my github. Here are my most important projects:

Maritime control application. It's so much fun to work in this project. I'm developing this for the Chile's Army, so that they can control maritime traffic. The user can set up alarms for different situations, such as when two vessels are too close together to detect illegal exchanges, or when they are in a forbidden zone and so on.

Traffic control application for Chilean logistic company. It displays different kinds of visualizations to allow for detailed follow up of the trucks fleet. For instance, the dots represent how long vehicles parked, from green representing just a few seconds to red, implying the vehicle stopped for several minutes, thus allowing to detect irregularities. The application generates other type of reports, which can be downloaded in .csv format. 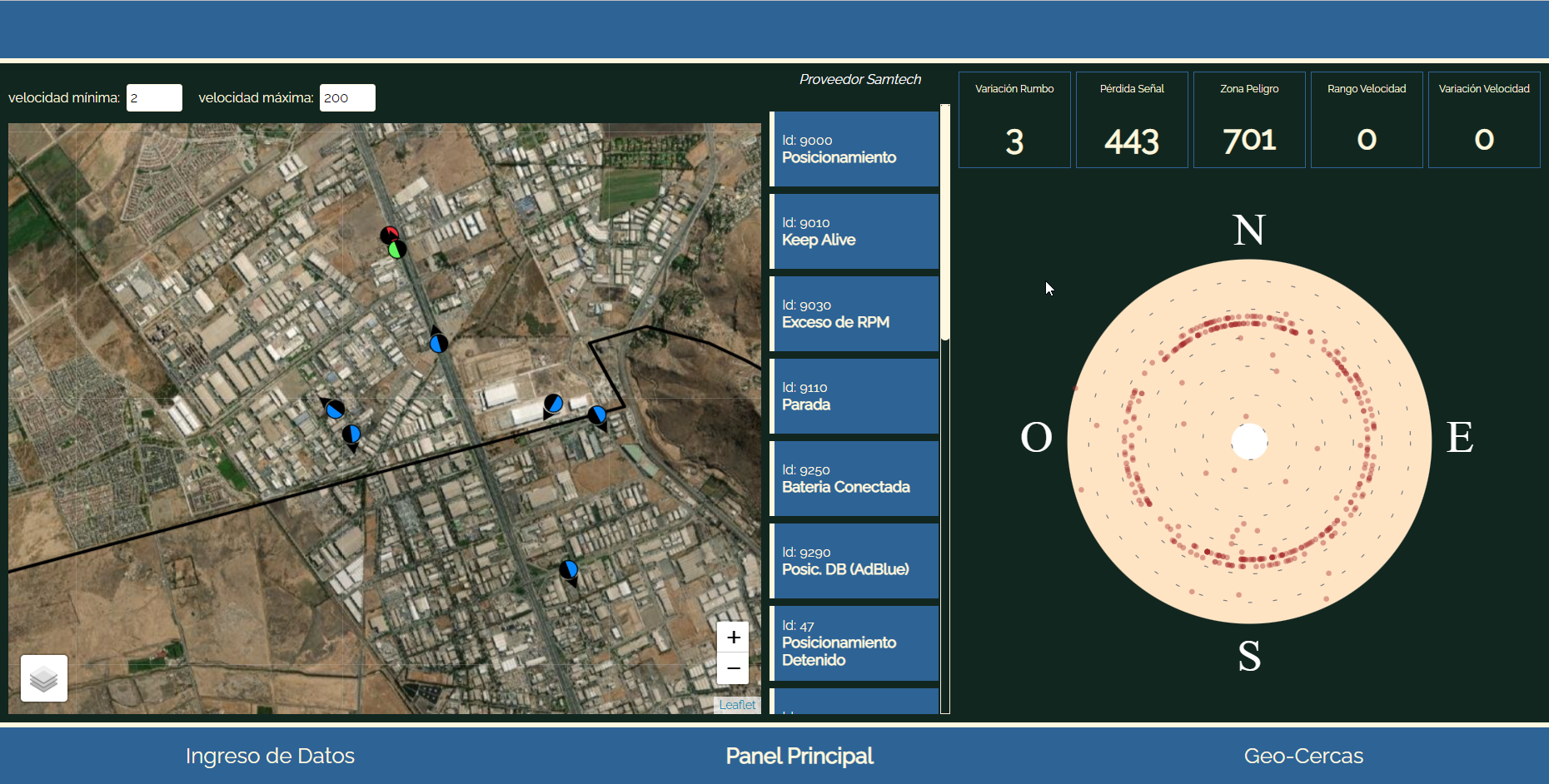 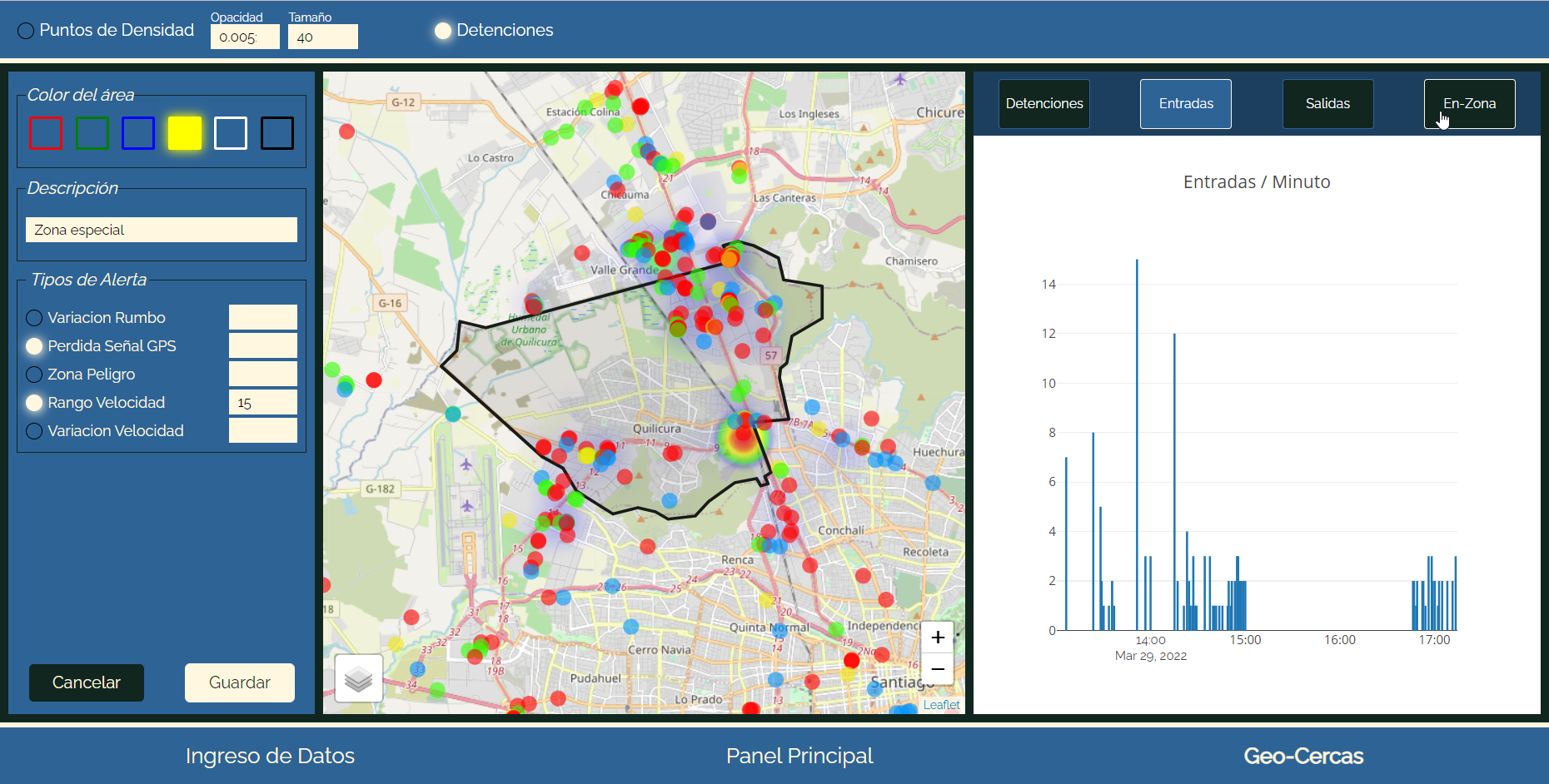 I designed, architected and coded this application as a Fullstack Developer, the only one in the project, utilizing React with Styled Components, Leaftlet, Plotly, Node.js and MongoDB. I deployed the backend on Heroku and the frontend on Cloudflare.

Trading application. Data visualization from financial APIs. I am the only developer on this project, fully coding it on my own both frontend and backend. I'm being guided by financial advisors and data scientists. I'm working full time on this project for InnerCore.ai

The user can either be a musician wanting to sell their productions and compositions, or someone who needs them for a movie, video game, commercial and so on.

I created this program to fulfill the need from instructors of the EasyFlexibility method to have quick lesson plans.

It checks the software expiration via an internet clock. 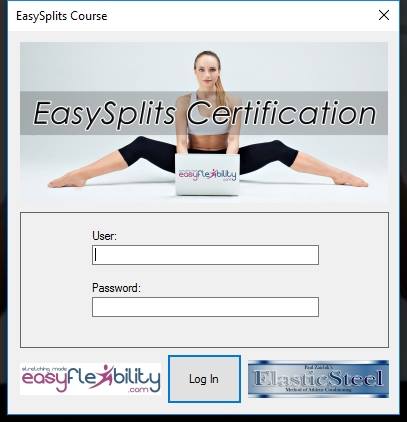 Main window of the application. Categories on top, exercises list on the left, exercise information in the center. The pictures are all built within the .exe as "resource".

On the right you have the routine structure, you can add exercises to each tab: warmup, rounds 1 to 3, cool down. The Save Lesson Plan button creates an html and PDF version of the routine. 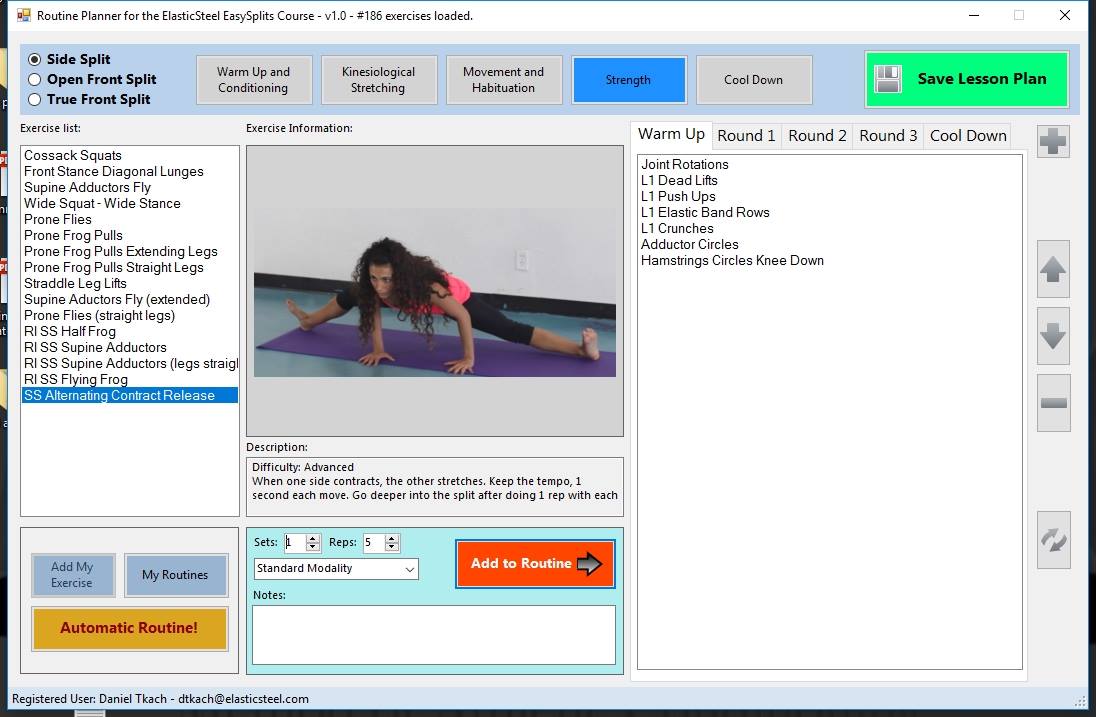 This contains the most complex logic of all the program. It creates a splits lesson plan automatically by picking difficulty and split, whether you want to include a cool down and zejax exercises. It creates a PDF file and it also stores it as a propietary format so that then the program can load it and teach it to you via voice, for you to train following along. 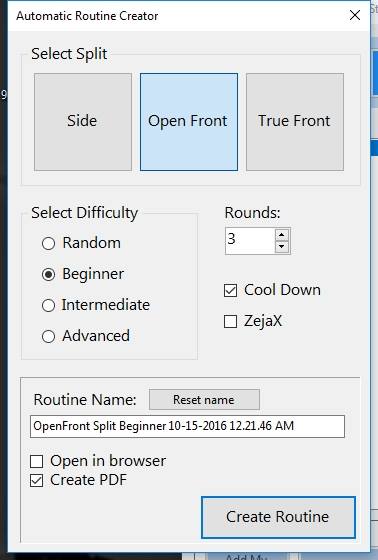 The program talks to you so you can follow along the routines you create. 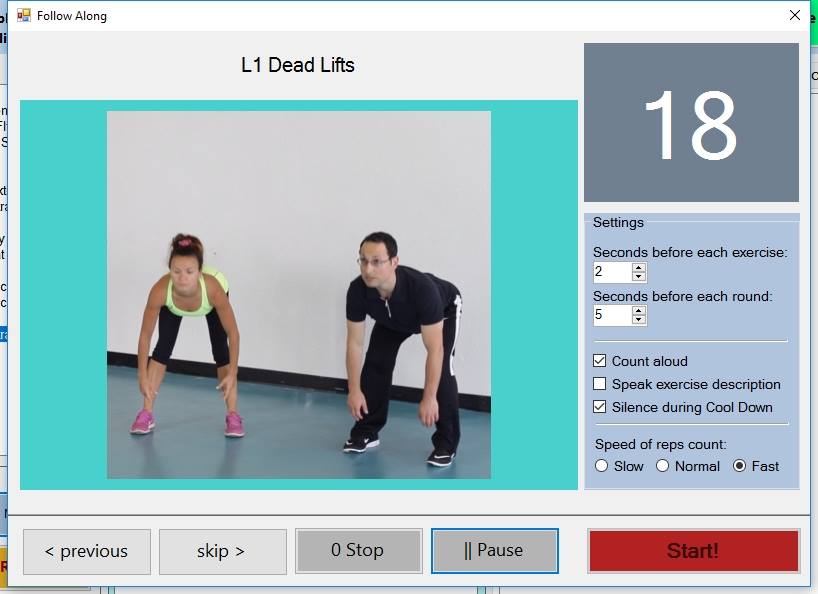 Vocabulary retention system. I originally created it to learn Japanese, that's why it has special functionalities to handle "kanji" characters, as well as the two Japanese alphabets (hiragana and katakana).

1,018 contributions in the last year