It was then adapted by Yuvi Panda at the UC Berkeley Institute for Data Science (BIDS) and DSEP programs while using it with JupyterHub on the Pangeo project. It was then brought under the Dask github organization where it lives today.

This repository was originally named daskernetes to avoid conflict with an older, Google Cloud Platform specific solution named dask-kubernetes. Eventually this package superceded that one and took on the name dask-kubernetes. 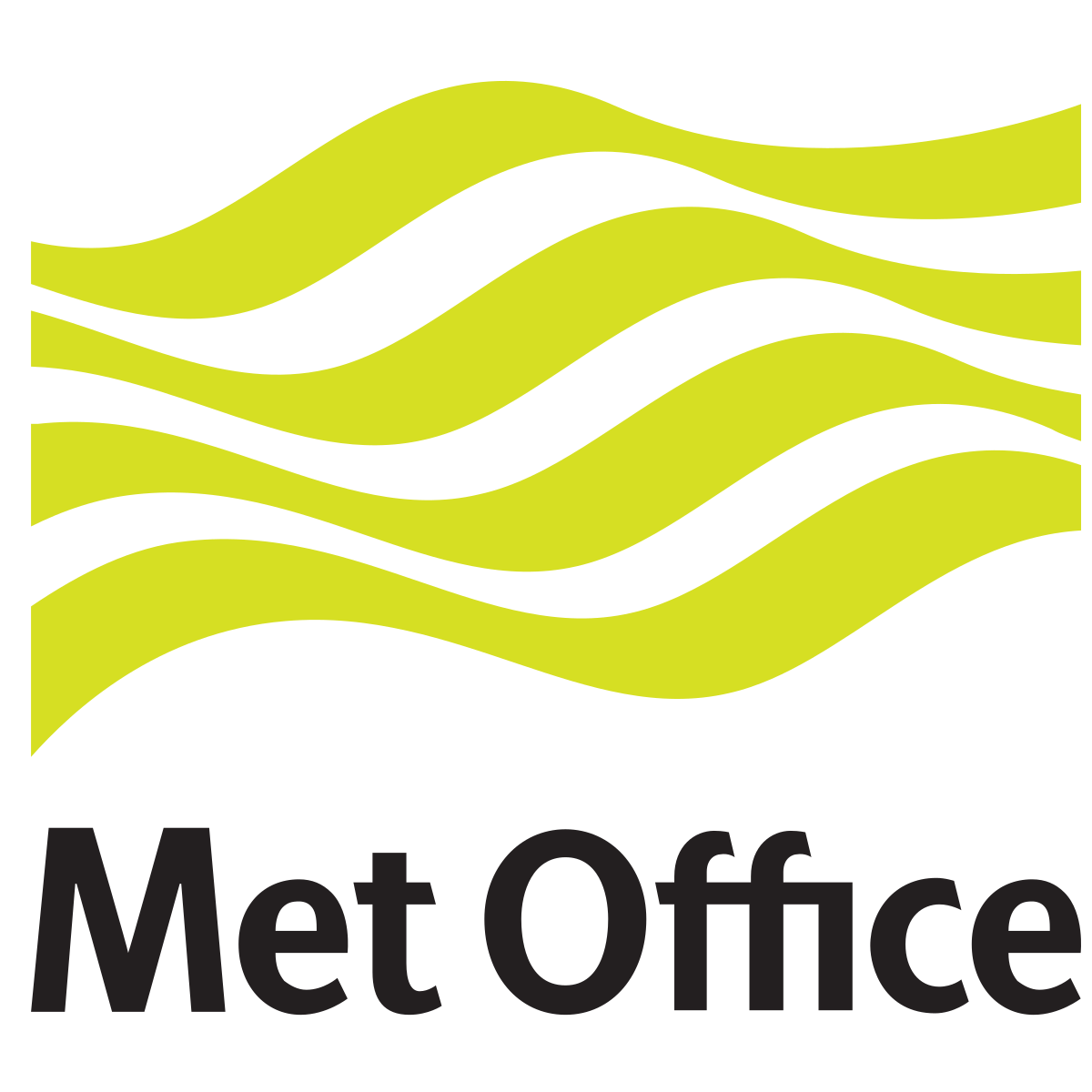 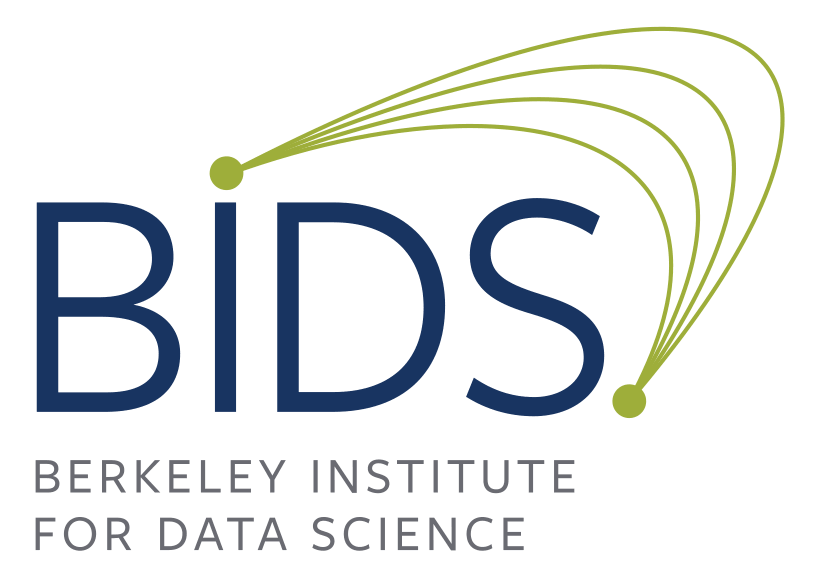