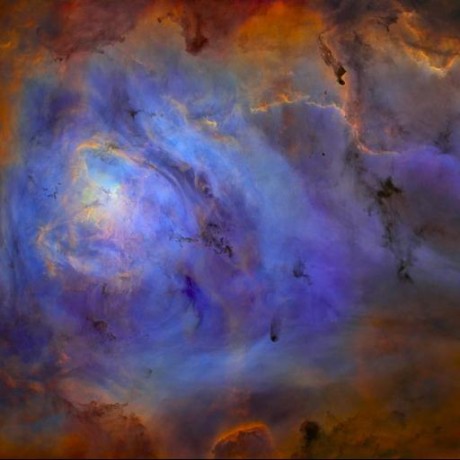 1,784 contributions in the last year

This pull request adds the ability to get all of the available photos of a recipe, it also runs a status check so that if nothing has changed, the …

Created an issue in metcalfc/changelog-generator that received 15 comments