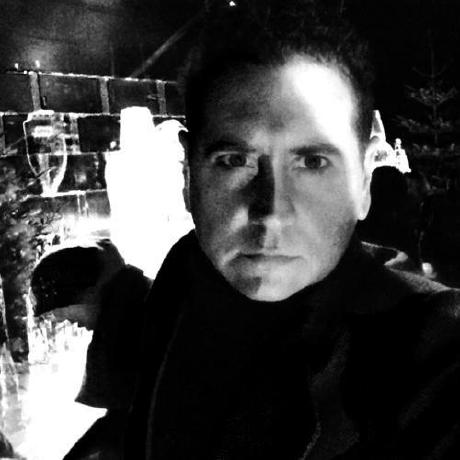 My latest coding passion is Kotlin, in which I co-created http4k, the Functional toolkit for building Kotlin HTTP applications. http4k, was featured in the ThoughtWorks TechRadar, in particularly being included for:

"Apart from its elegance and simplicity, we also like its emphasis on testability — given that the entities in the libraries are immutable and the routes in the app, as well as the app itself, are just functions, they're super easy to test." - TW TechRadar

I was pretty happy with that.

I'm also active as speaker at various international technology conferences and have also enjoyed developing and delivered Coding Dojos and full Training Courses, both in the UK and around the world. At the end of 2020, I was awarded a place in the Google Expert Developer program.

Below is the history of my introduction to various languages; I've been on a typical polyglot journey and worked in many industries including Investment, Internet and Mobile Banking, Academic Publishing, Internet Provision and Government:

Some more detailed stats on my GitHub career in the last 9 years:

4,159 contributions in the last year