Sample ASP.NET Core reference application, powered by Microsoft, demonstrating a single-process (monolithic) application architecture and deployment model. If you're new to .NET development, read the Getting Started for Beginners guide.

A list of Frequently Asked Questions about this repository can be found here.

You can also read the book in online pages at the .NET docs here: https://docs.microsoft.com/en-us/dotnet/standard/modern-web-apps-azure-architecture/ 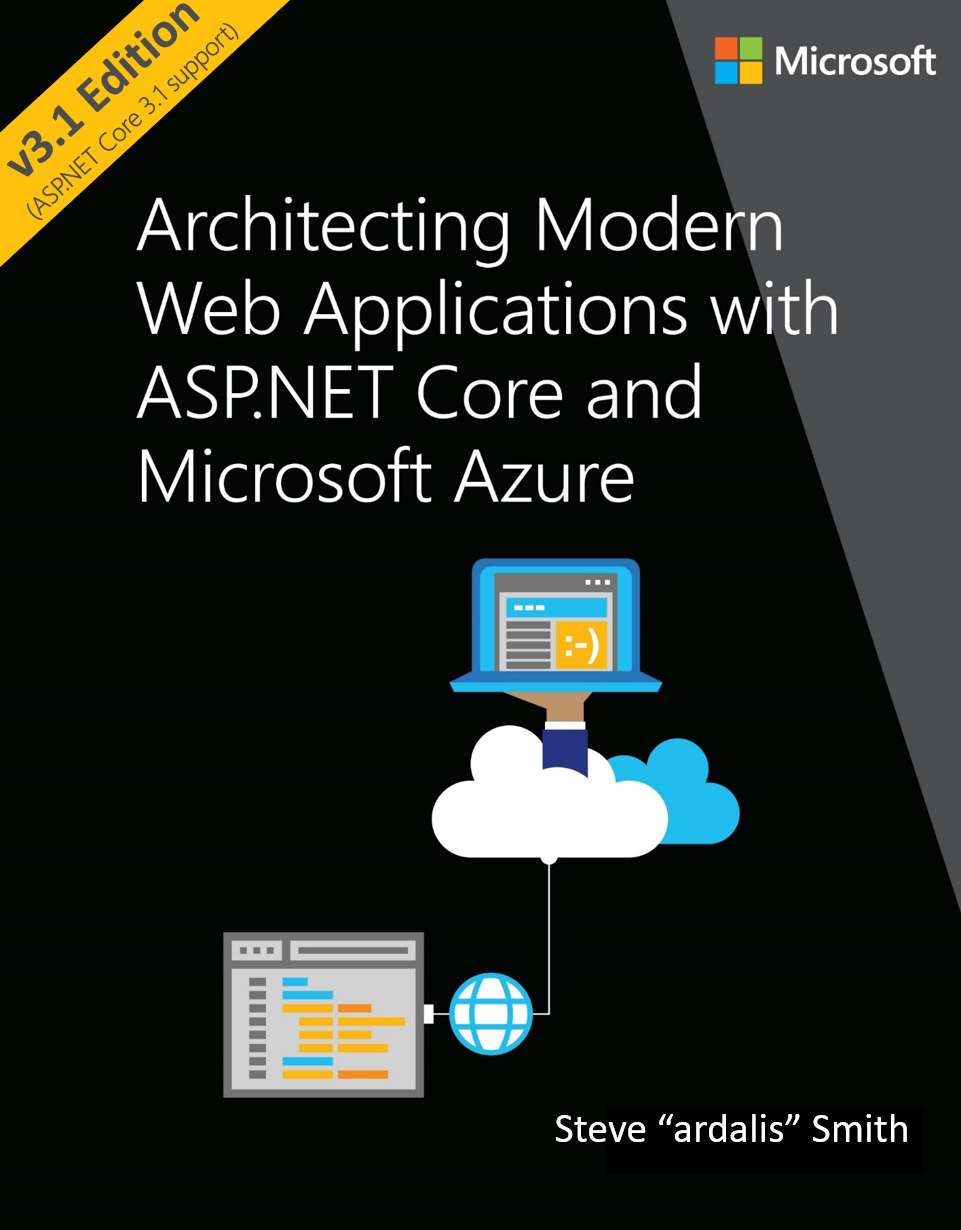 The eShopOnWeb sample is related to the eShopOnContainers sample application which, in that case, focuses on a microservices/containers-based application architecture. However, eShopOnWeb is much simpler in regards to its current functionality and focuses on traditional Web Application Development with a single deployment.

The goal for this sample is to demonstrate some of the principles and patterns described in the eBook. It is not meant to be an eCommerce reference application, and as such it does not implement many features that would be obvious and/or essential to a real eCommerce application.

After cloning or downloading the sample you should be able to run it using an In Memory database immediately.

If you wish to use the sample with a persistent database, you will need to run its Entity Framework Core migrations before you will be able to run the app, and update the ConfigureServices method in Startup.cs (see below).

You can also run the samples in Docker (see below).

Configuring the sample to use SQL Server

These commands will create two separate databases, one for the store's catalog data and shopping cart information, and one for the app's user credentials and identity data.

The first time you run the application, it will seed both databases with data such that you should see products in the store, and you should be able to log in using the demouser@microsoft.com account.

Note: If you need to create migrations, you can use these commands:

You can run the Web sample by running these commands from the root folder (where the .sln file is located):

You should be able to make requests to localhost:5106 once these commands complete.

You can also run the Web application by using the instructions located in its Dockerfile file in the root of the project. Again, run these commands from the root of the solution (where the .sln file is located).