This repository exists to track issues for the new Defold editor.

The repository also tracks user submitted feature requests and bugs for the engine. Do note that this isn't the master list for engine issues. All engine issues are tracked in a private JIRA project. Issues reported here will get fed into the JIRA project.

This list is more or less also the exact order in which we fix issues. See 'Switches' below for exceptions to this. 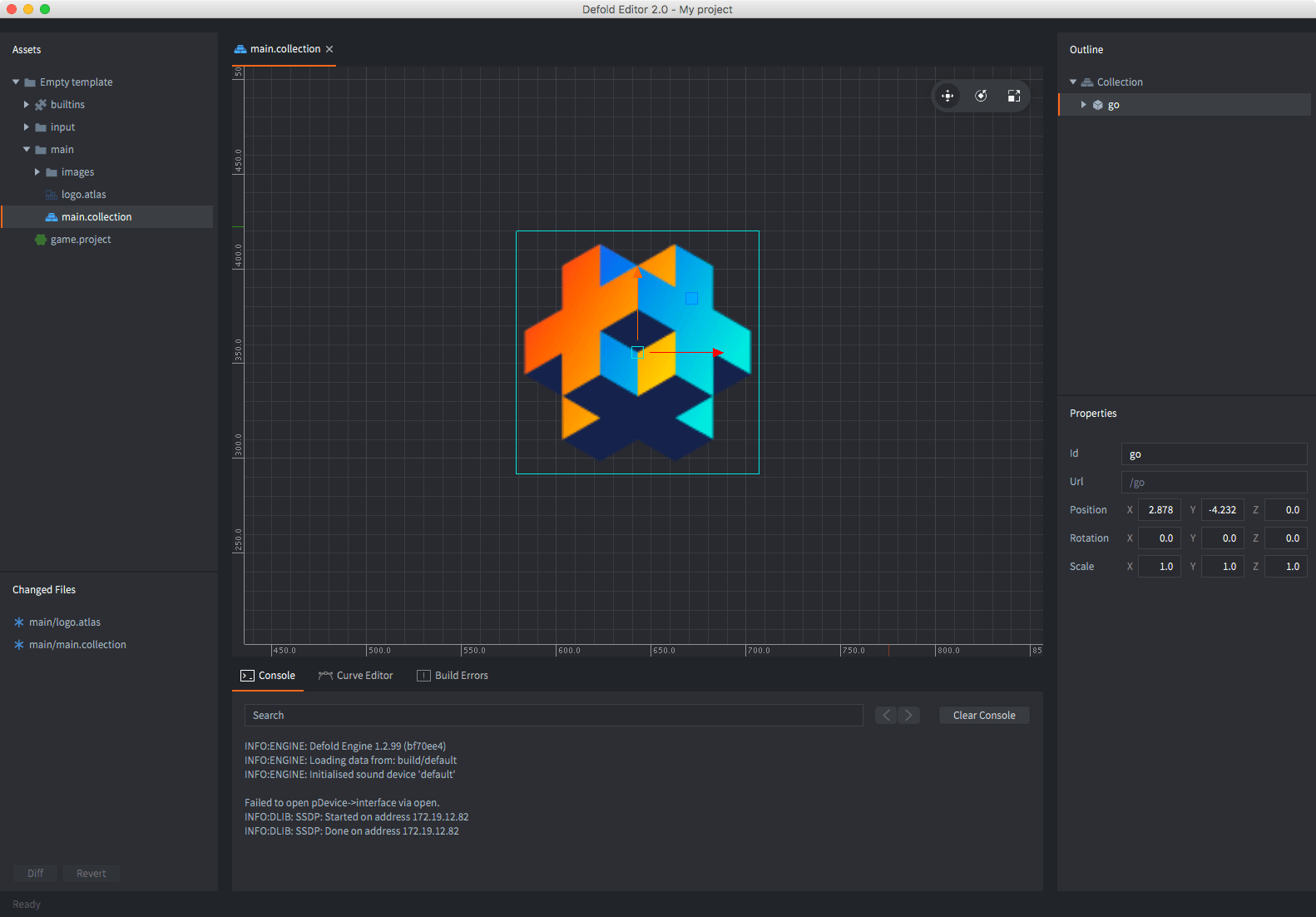