Get connectivity notifications from your phone on your Android Wear device!

This is the repository of the Wear Network Notifications Application. It's a simply yet helpful app that will bring up notifications on connectivity state and signal strength on an Android Wear device.

Just one glance to know if you are using Wifi, LTE, UMTS or if you are currently offline! See the signl strength in percent or dBm and the current network name! The information will automatically update every time the watch wakes up from ambient mode.

You even get a notification if your watch looses the Bluetooth connection to the phone. This makes any 'forgot my phone' app unnecessary!

The notifications can be customized through the companion app on the phone and it is also possible to only show the notification cards manually on the watch.

The WearNetworkNotifications.apk file is also in this repository so that it can be used without building it yourself. But it won't be synched to the latest code base all the time. Install the apk file on the handheld device and it will be synced to the wearable device automatically (by the Android system).

I want to thank Dominik Schürmann for developing a Android Donation Fragment which is used by this app!

This application is free software; you can redistribute it and/or modify it under the terms of the GNU General Public License as published by the Free Software Foundation; either version 2 of the License, or (at your option) any later version. http://www.gnu.org/licenses/gpl.html GPL version 2 or higher 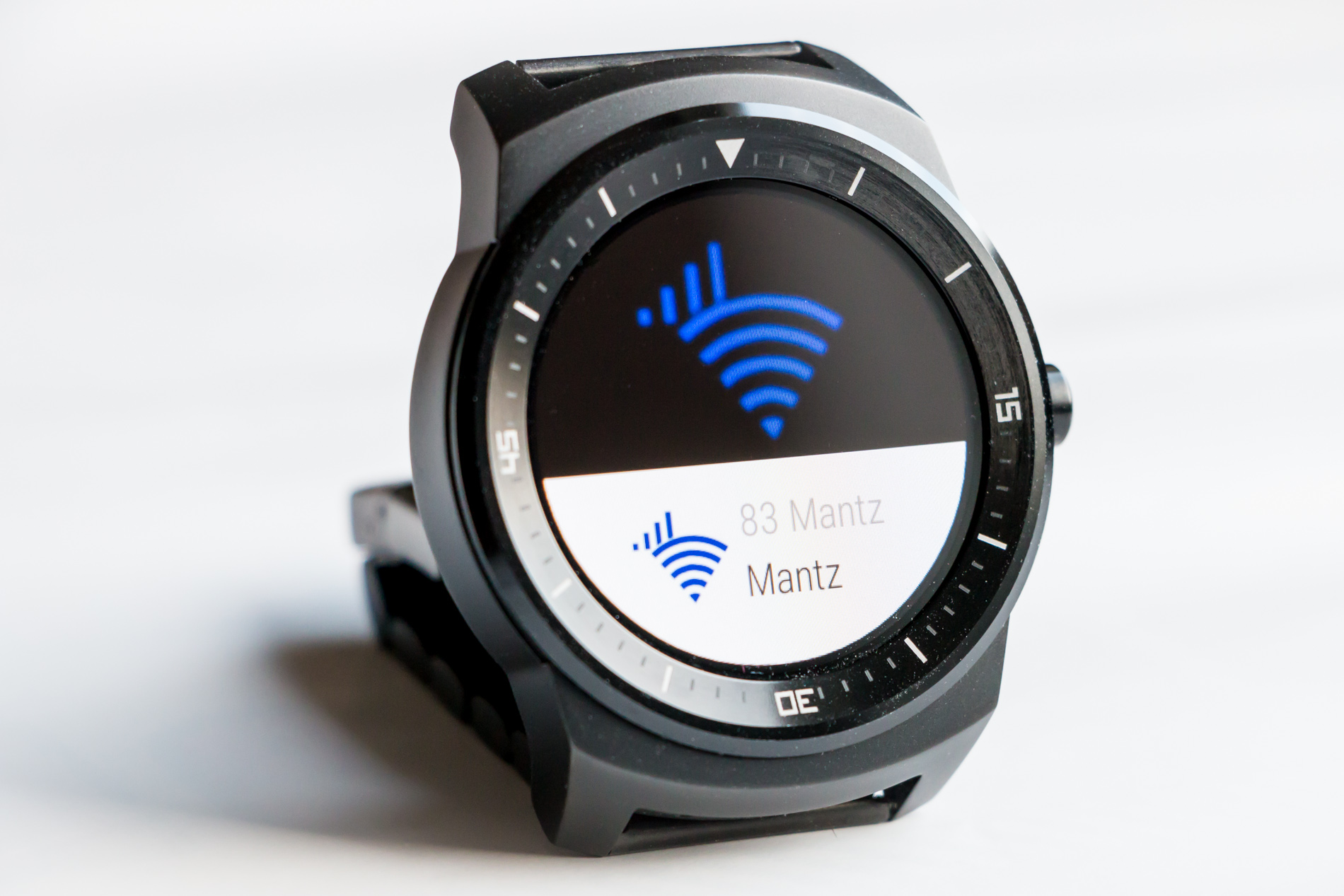 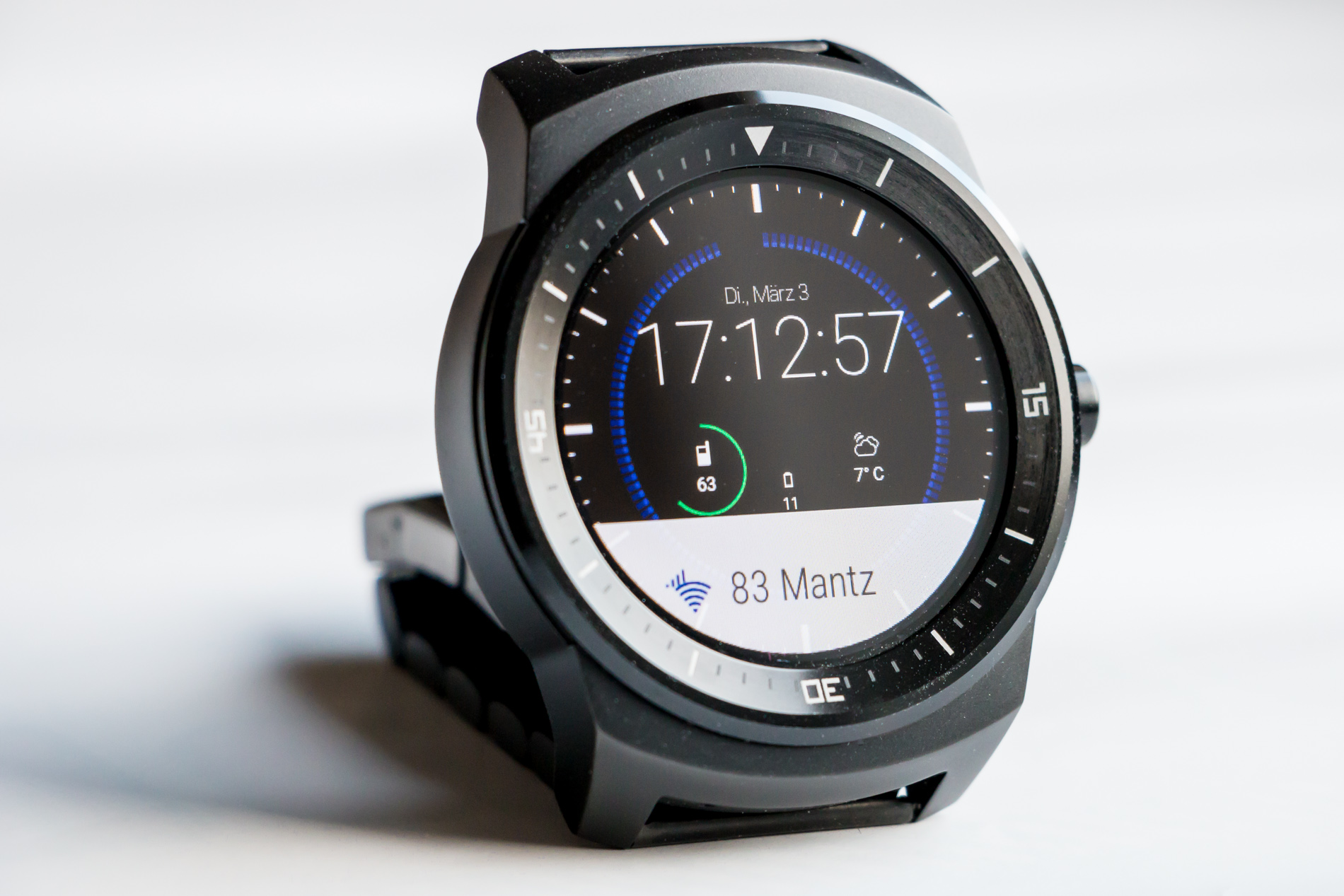 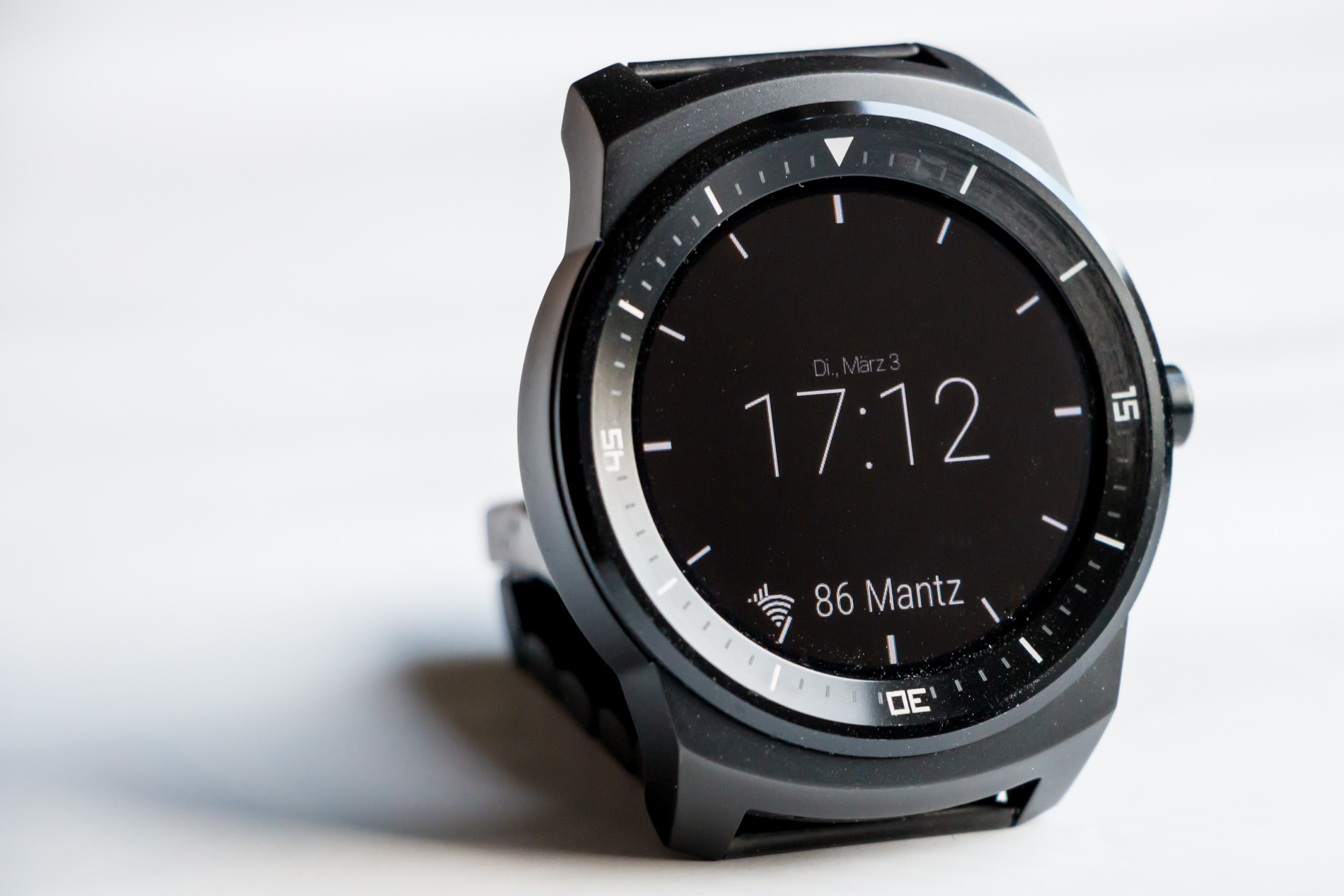 Get connectivity notifications from your phone on your Android Wear device!