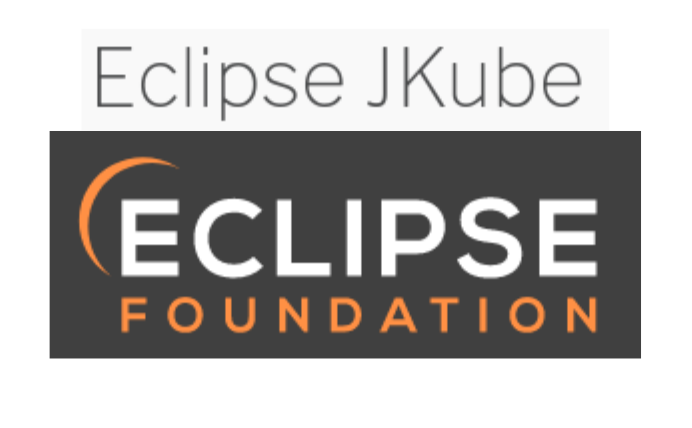 Actually it contains the following abstractions which has been extracted from both projects:

One intention of extracting these parts from the originating plugins is also to separate Maven related and non-Maven related functionality so that the non-Maven parts can be reused for other build systems and IDEs like Gradle or Eclipse. Some thin adapter Maven specific modules like jkube-kit-enricher-maven and jkube-kit-generator-maven are provided as glue to get to the Maven specific build information like the project's coordinates.

By moving out common parts it will be now also be possible for the docker-maven-plugin to benefit from the generator framework for zero-config creation of Docker images. 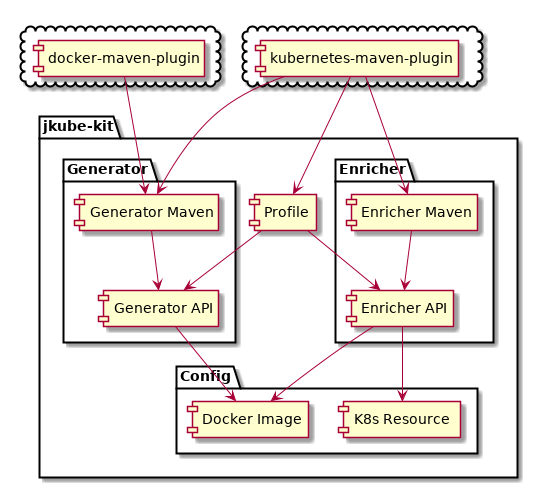