UNMAINTAINED: Examples of using the LLVM and Clang compilation libraries and tools

Note (Sep-18-2018): this repository is now unmaintained. Keeping out-of-source samples working with LLVM & Clang is tricky because of the continuously changing build requirements. I have been working on other stuff recently and haven't had the time and stamina to keep up-to-date.

I may take maintainership up again in the future. 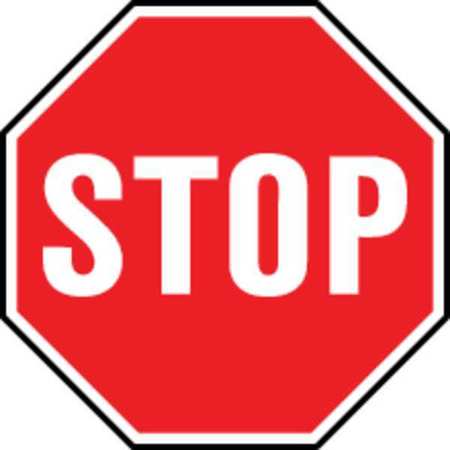 A collection of samples for using LLVM and Clang as libraries.

LLVM & Clang evolve rapidly and the C++ API is not stable. This means that code that links against LLVM & Clang as libraries in version X may very well not compile or work in version X+1.

Therefore, this repository has branches that track LLVM versions. For example, in branch llvm4.0 the code should compile and work when linked against the released LLVM 4.0; The code in the master branch attempts to track the upstream trunk, but may sometimes lag behind. Also, note that as more samples are added I'll usually add them to master and will not backport them to older branches.

In any case, if anything doesn't compile as you'd expect it to, please open an issue.

The last upstream LLVM revision I've successfully built the master branch against is r332892 (21-May-2018). It may build with newer revisions, or it may not. If you know it builds successfully with a newer one, please let me know and I'll update this note.

src_llvm/
Source code for LLVM-based samples. These typically only require LLVM to compile and link.
src_clang/
Source code for Clang-based samples. These require both LLVM and Clang.
using_clang_toolchain/
Some samples of using Clang as a compilation toolchain for C and C++.
inputs/
Some input files for the samples and tests.
test/
Tests for the samples.

A complete Makefile for Linux is included in the repository. Read the documentation at its top; it explains how to configure the build to find your local LLVM & Clang installation/build. A helper shell script named build_vs_released_binary.sh can make the build easier if you just point it to a directory when you've untarred a binary rlease.

Note that LLVM & Clang use modern C++11 constructs and require a fairly up-to-date compiler and standard C++ library to build. This blog post may be useful if you don't have a modern C++ compiler on your machine.

Note: This is not really necessary to study the examples. The tests allow me to make sure the examples keep working as LLVM advances.

For running the tests and auxiliary tools (and any other Python scripts in this repo), Python 3 is required (I tested with 3.3+). Once the samples are built with 'make', just run:

Note that it expects to find binaries from the LLVM directory with which the samples were built and linked. Look at the emit_build_config rule in the Makefile for more information.

Unless stated otherwise, all the code in this repository is in the public domain. See the LICENSE file for more details. Some source files were taken almost verbatim from LLVM/Clang; for these, the LLVM license header comment is retained and LLVM's license applies (please see LICENSE.txt in the LLVM source tree).

UNMAINTAINED: Examples of using the LLVM and Clang compilation libraries and tools