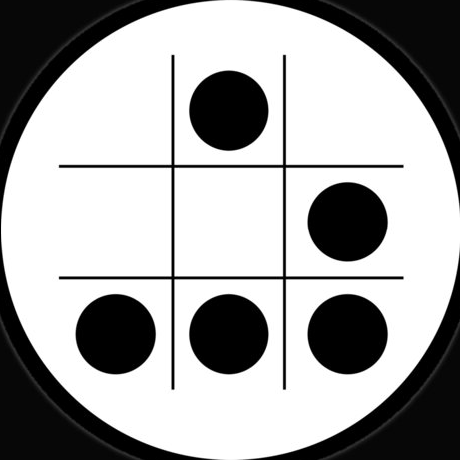 Fy enw i yw emoose! I've been modding Xbox related things since I first got an Xecuter 2.6 for my original Xbox, some of my recent Xbox projects are:

If it wasn't obvious my favorite ISA is PowerPC, for being so clean and easy to learn/understand, along with being the ISA that first introduced me to Assembly too.

306 contributions in the last year

Created an issue in emoose/DQXIS-SDK that received 2 comments