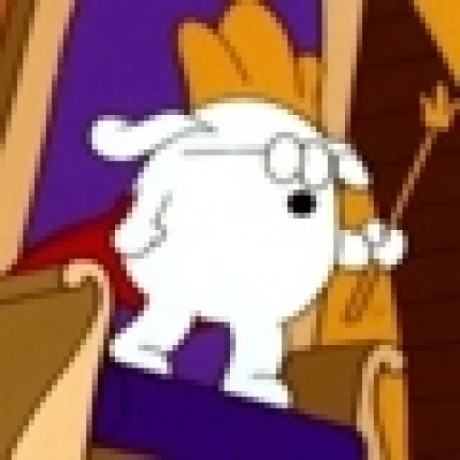 I discovered ArchLinux in February 2005 and I use it daily since then.

I love the demoscene, chiptunes, old school sinus scroller and roto-zoomer, but I am also a big fan of recent achievements in real-time computer graphics.

925 contributions in the last year