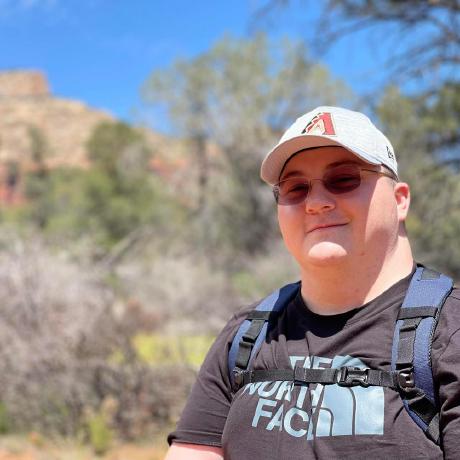 Hi! My name is Austin White, I am an Alumni of CSU Stanislaus (Class of 2020). As a Android Developer, I have 2 years of experience with Java and Kotlin, and I have published 5 apps to the Google Play Store. As CS Club President, I brought the first hackathon to the CSU Stanislaus Campus. Bringing together the first real organized CS community that the campus had ever seen; I also won the award for Most Improved Club From California State University, Stanislaus. Outside of CS, I enjoy writing, I'm currently working on a poetry book that I hope to publish in the future. 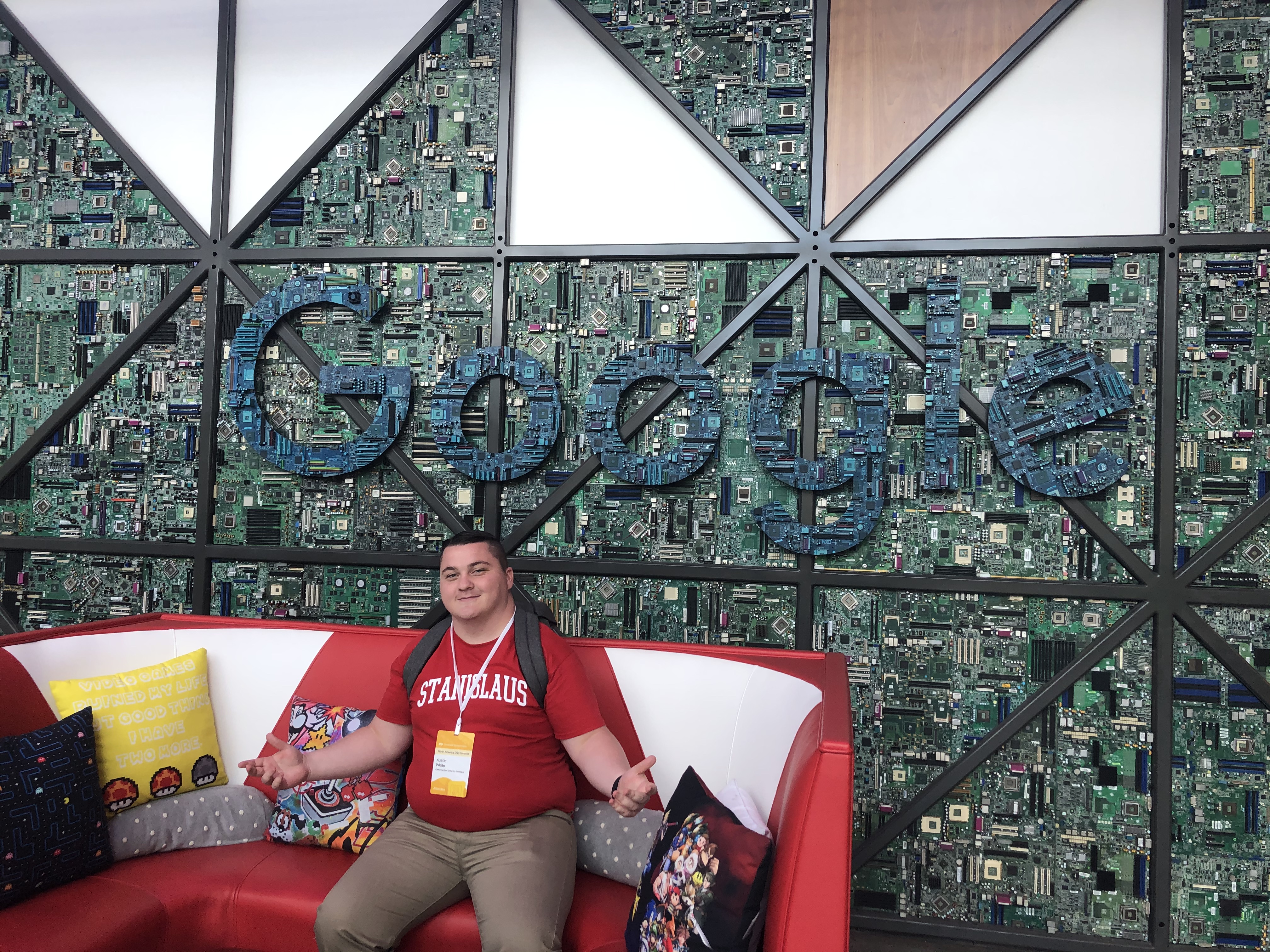 As the President of the Computer Science Club, I wanted to push myself to represent my club and my University on some of the biggest hackathon stages I could find. Most notably, I've competed at UC Berkeley's CalHacks (October, 2019), University of Southern California's HackSC (April, 2019), and the TechCruch Disrupt SF Hackathon (October, 2019). Competing at such a high level has made me into a better developer by showing me how to develop quality products quickly. To my credit, I do have a victory to my name, I won "Best Use of SnapKit" after competing for the first time at HackMerced (March 2019). In April 2020, I moved StanHacks online, since the COVID-19 pandemic had forced everything to shut down. The virtual edition of StanHacks saw 230 total participants, which was amassive increase from the 20 we had the previous year's in-person event. 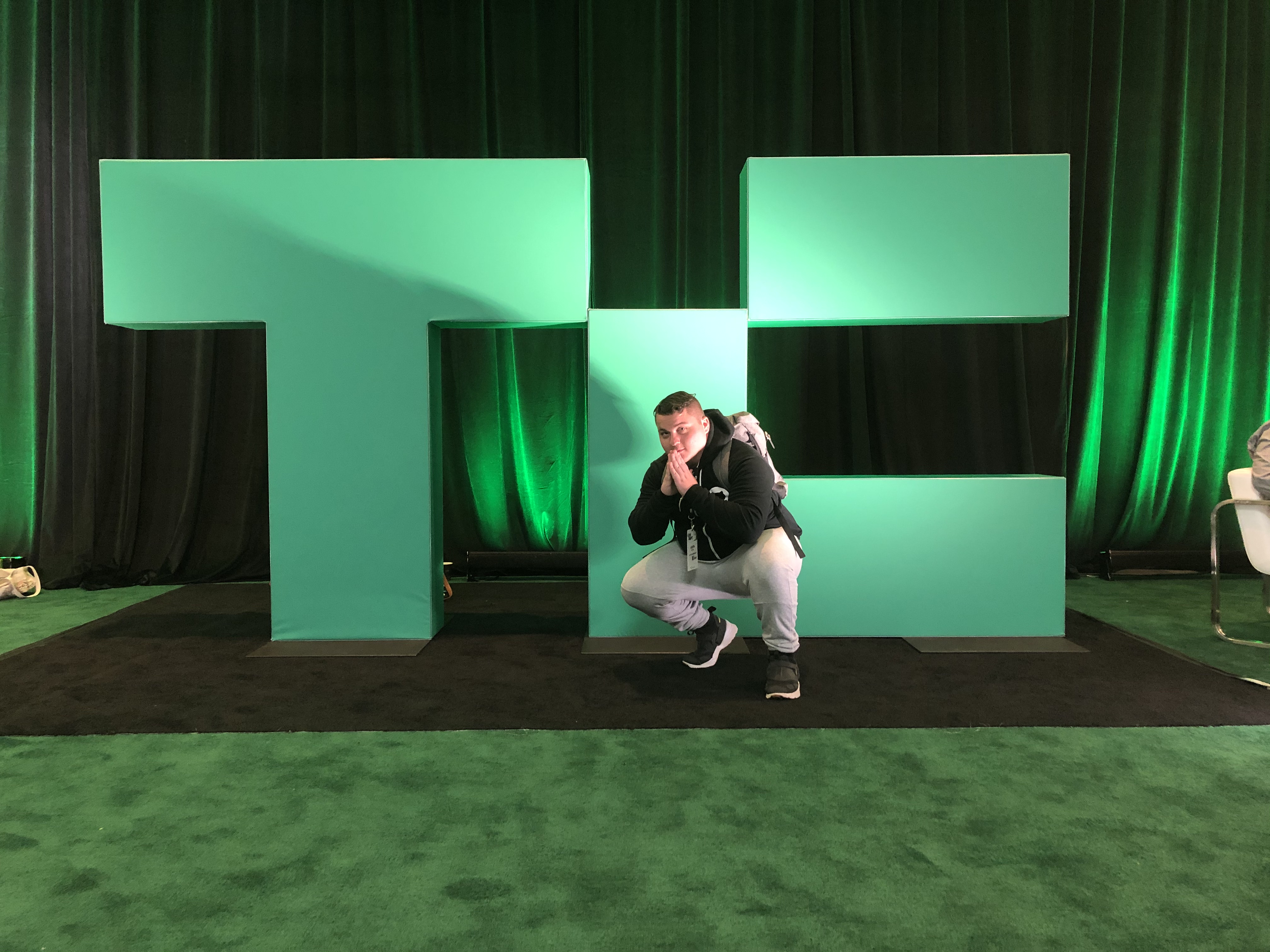 As a Google Cloud Developer Group and DSC Lead, I worked with Google to run both a club on campus, and bring together the local tech community in Turlock; which is what I did with GDG Cloud Turlock. Through this, I was able to have the resources to host weekly technical workshops; and in the Fall 2019 semester, I hosted weekly workshops from early September to Early December. These workshops included topics such as Android, Web Development, Machine Learning, and Git. Not only that, but I got direct training from Google by attending GDG/DSC events hosted at Google offices in Sunnyvale, CA and San Diego, CA.

Aside from Android Development, I have some experience with Web Development, though not with any specific frameworks. My most notable web development project is a Chatbot that I built for a professor as a Research Assistant. The goal of this project was to see how much students interact with an always available Chatbot, and the results were very positive, about 95% of the students surveyed in the class said that the chatbot helped make their classroom experience better. On the technical side, the project was built using AWS Lex with an Ubuntu cloud server with Nginx via AWS Lightsail to host the website. The website used the Materialize CSS framework for design. This project is a promising introduction to chatbots be used widely for both online and in-person classes the CSU Stanislaus campus.

415 contributions in the last year