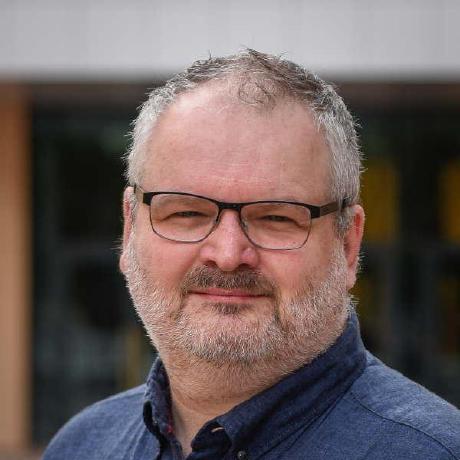 Born Dutch, but immigrated Sweden and nationalized as Swedish citizen, I live in the middle of nowhere, surrounded by trees and elks, wild boar and deer.

I started my IT career in the early 90's of the previous century. One of the first things I did at my new job was to install a Web Server, the one coded at CERN and dive into it. I remember my manager at the time asking: "I've heard about this thing called the world-wide-web... I have no clue what it is. Can you check it out?". The rest is history.

I've been working with web technology ever since. I've been scripting cgi-bin scripts, written PERL backends, coded against Ingress relational databases, etc. I've been building PowerBuilder solutions, I've been coding Lotus Notes and Lotus Domino solution, I've been building IBM WebSphere solutions. Lots of Java. And then C# came. My career made a serious change in direction from focusing on IBM (and related) technology to Microsoft technology. I never looked back.

In 2012 I became a Microsoft Certified Master. The process to get that certification was tough. Tougher than anything I did until then. An extremely challenging intake interview, a killing training when it comes to content, straight at the source in Redmond. Too much to read, too much to do, not enough time. I passed. It changed me. It made me understand that without a single doubt: someone that passed the MCM training knows. And also knows what they do not know. And they never mix up those two.

In 2015 I was awarded my first MVP award which I have been able to renew every year.

I have been speaking at so many conferences that I lost track. I do keep (like many others do with me I've noticed over the years) all the badges from all the conferences. It's a crazy number. I've been speaking at every self-respecting SharePoint / Microsoft 365 related conference, alike Ignite, ESPC, ECS, Thrive, etc.

I'm a coder. I need code. In the Microsoft 365 community I'm mainly known as the person that came up with PnP PowerShell. I'm very actively involved in that to this day, and PnP PowerShell is currently the de-facto standard when it comes to scripting towards Microsoft 365 and SharePoint Online. The cmdlets in PnP PowerShell are used over a billion times a month...

I however have also spend serious time in writing the PnP Provisioning Engine together with a few other great people: Bert Jansen en Paolo Pialorsi.

When I'm not coding I make music. My style? You decide. I guess it's into the synth/80ies/soundtrack kinda direction. Not sure if it has a name. Should it? Don't think so. Check out my music here: https://www.youtube.com/channel/UCXn5BuWGRZ67QW2De_y-8Yw

815 contributions in the last year