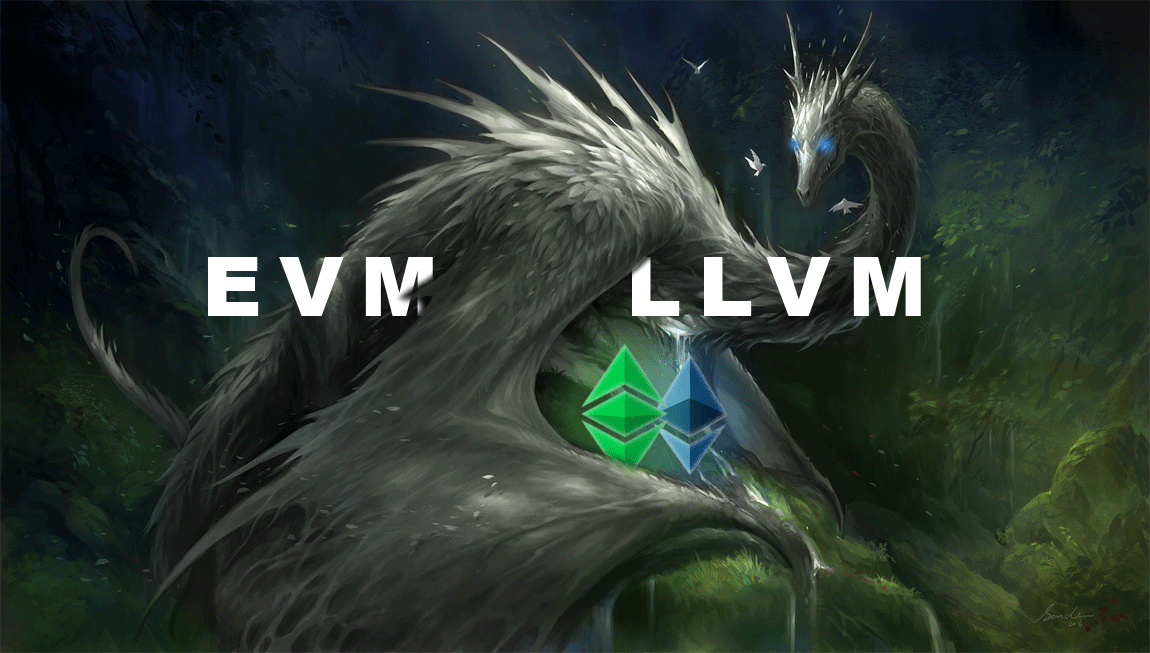 Working on smart contracts on EVM these days has a lot of limitations. The programming language, the performance, the cost, the analysis tools, are all limited due to the fact that the EVM platform is a very blockchain specific execution environment. It differs very much from our daily compilers. It is a stack machine; its resources are limited; it does not have a heap space; et cetera, et cetera. Because of those dicrepancies, the blockchain community had to rebuild smart contract infrastructures from scratch.

But to mature a software infrastructure takes a long time and tremendous efforts. With the fast-acting of blockchain upgrades, smart contract facilities are growing relatively slower than the rest of blockchain facilities. We would like to change that.

With this project, we prove that industry-strong, LLVM compiler frameworks are still compatible for the EVM platform, even though LLVM is not created specifically for such kind of architectures.

However, there are limitations introduced by the EVM architecture. As a software instruction set architecture, EVM opcodes aims at providing the best security measurements to the community, rather than performance. Because of this, we cannot assume programs running on nowadays x86 machines or cellphones can be ported easily to a blockchain which's execution environement is EVM.

At this moment, this project is based on LLVM 10. Some additional features have added to support EVM codegen.