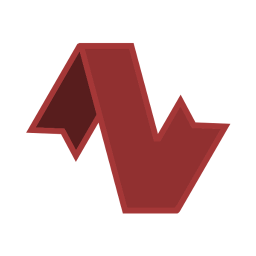 Need help? Have a suggestion, comment, or problem? Join the Discord server.

A Discord bot for managing small party voting systems such as a council or small group who want to deliberate on matters democratically. Contributions and suggestions are welcome.

Looking for a bot that provides quick on-the-fly poll-based votes to your entire community? Check out Poll Dancer

These commands can only be run by someone with the Manage Server permission, or with a role named Votum Admin.

Motion options are special flags you can put at the beginning of your motion to change options about the motion. Right now, the only options available are for changing the majority type.

To start a motion with 2/3rd majority, you could use the commands (all are equivalent):

Unanimous motion (all are equivalent):

With the on.finish.actions configuration point, you can supply custom JSON configuration that tells Votum what to do with your motion once it resolves. Most prominently, you can forward your motion into other councils (based on the majority type) with potentially different options. Use this link to be taken to a form where you can generate a valid JSON configuration for this option. The actions have these fields:

With the vote.weights configuration point, you can supply a JSON mapping between User and Role IDs to the amounts of votes that they will cast. If a councilor has more than one of the roles, their votes will be added together.

The provided JSON should be an object which has role/user ID string keys mapped to numerical values. For example, this is a valid mapping:

To learn how to get the user and role IDs, check out this help article.