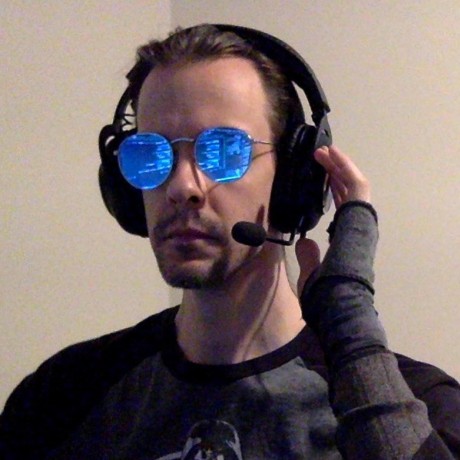 Hello! I'm Midas! I've been a software engineer since 2001, primarily building websites and browser-based applications and games. I graduated Georgia Tech as a Computational Media major in 2009 and since then I've worked in the games industry in Seattle, the chaotic startup world in Miami, and fully remote since 2017.

My hobby is also programming, and I love building web tools, toys and games. I'm currently working on a

game, and I'm endlessly learning how to do things better.

102 contributions in the last year