Takes screenshots of a webpage in different resolutions and automatically applies it to mockup templates.

Small PhantomJS based script that allows you to automatically create mockup graphics, providing only a URL. 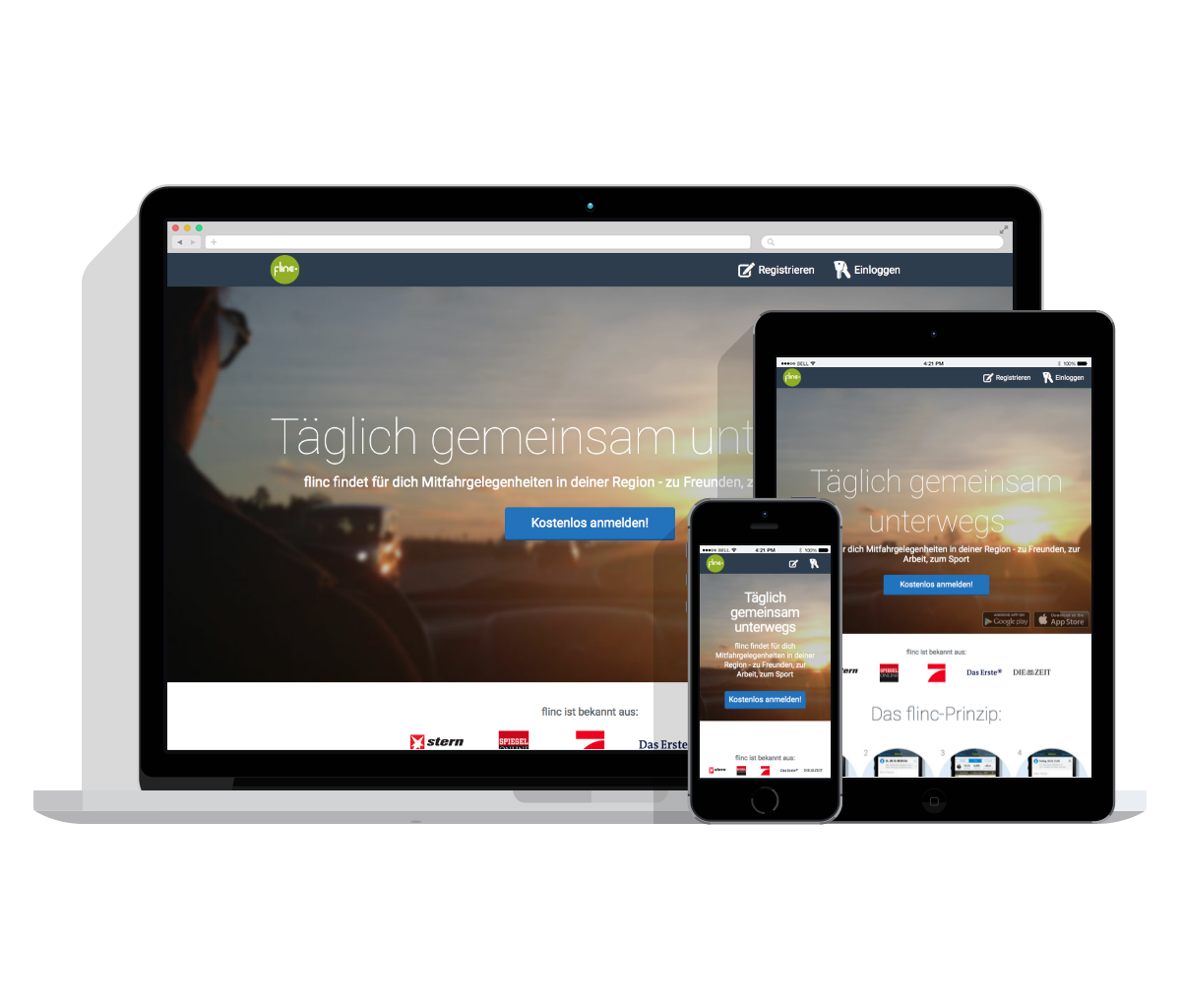 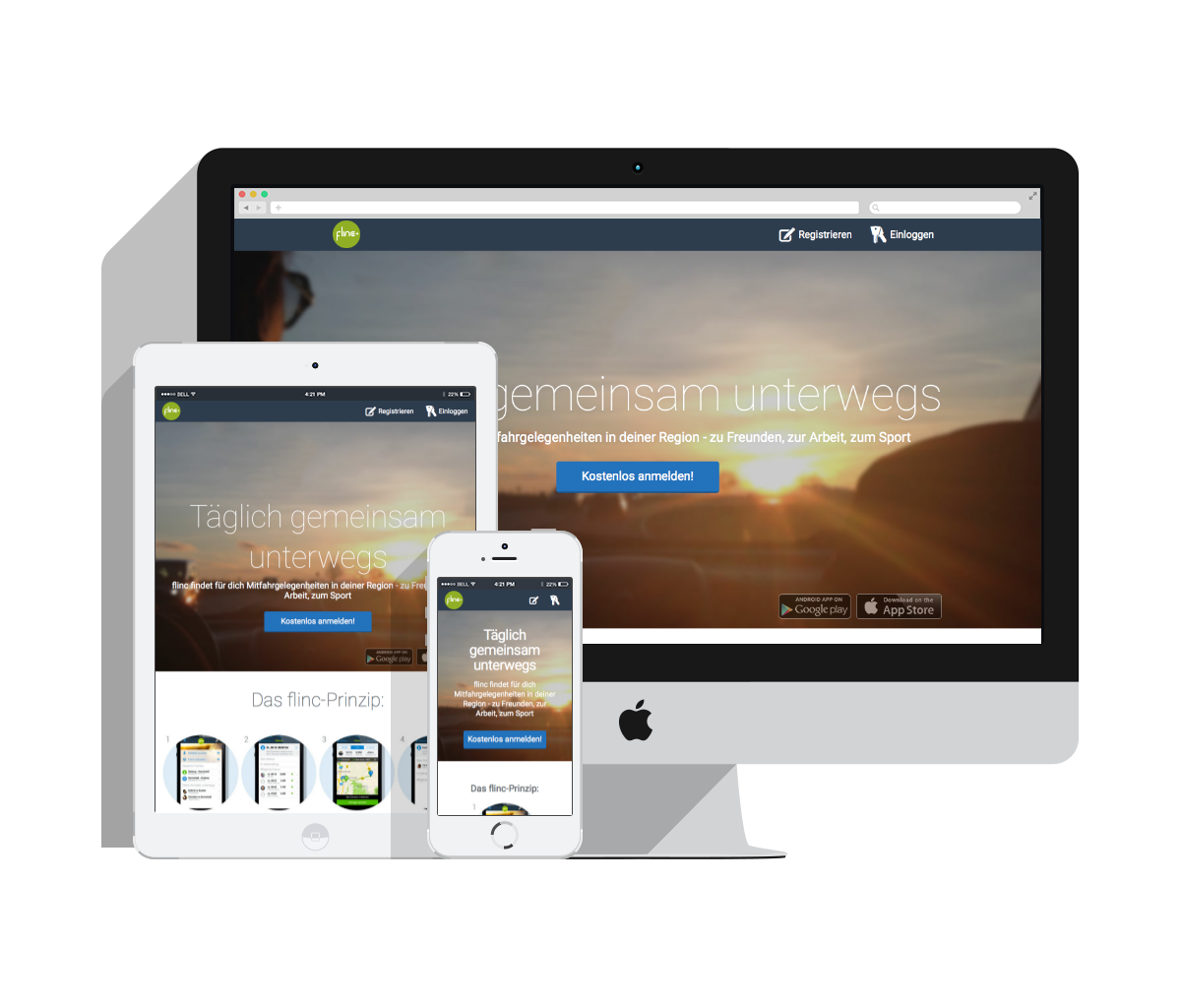 The only external requirement is PhantomJS in version >= 2.0.0.

Double check the version of PhantomJS

PhantomJS seems to have problems with some SSL certficates. In case you get errors like Unable to load the address for layer [...] - you can get a more verbose output by running PhantomJS in debug mode, e.g. phantomjs --debug=true example.js.

If the output says something like SSL Error: "The issuer certificate of a locally looked up certificate could not be found", but you still want to take screenshots via HTTPS, you can deactivate SSL checks using phantomjs --ignore-ssl-errors=true example.js.

Please be aware that this disables SSL certificate validations, so don't pass credentials or other data to the script that would require a verified secure connection.

At the moment this script includes two mockup templates of pixeden.com:

The awesome people at pixeden.com gave me permission to even include the PSD files so you can tweak the mockups to fit your needs.

How can I customize the templates?

For now, mockups are based on two files: a PSD (that's the graphical template) and a metadata.js JavaScript file that contains information which resolutions to take for the screenshots and where to place them in the mockup. Based on the PSD, there are also exported "layers" that will be used to render the mockup.

Just have a look at the templates in the /templates folder, the information in the metadata.js file will map to the pixel coordinates in the PSD.

If you move or scale a device in the PSD template, you have to update the pixel coordinates in the metadata.js file and you will have to export the layers (mobile.png, tablet.png, desktop.png) again.

Additionally, keep in mind that the resulting image is just another screenshot of a html page with a canvas tag. This minimal html file is called render.html and is also contained in every template folder. So you can not only affect the appearance by modifying the PSD, you can also customize the render.html page, e.g. by HTML, CSS or even additional stuff you draw on the canvas with JS.

Takes screenshots of a webpage in different resolutions and automatically applies it to mockup templates.