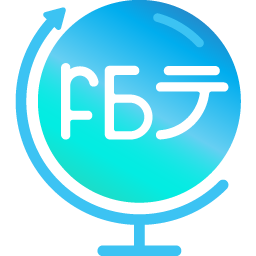 FBT is an internationalization framework for JavaScript designed to be not just powerful and flexible, but also simple and intuitive. It helps with the following:

NOTE: if you make changes to the fbt runtime that you'd like to test in the demo-app, be sure to run this command to rebuild the JS code:

See how to use the source directly with Babel and Webpack in our demo-app.

FBT works by transforming your <fbt> and fbt(...) constructs via Babel plugins. These plugins serve to extract strings from source and lookup translated payloads generated at build-time. FBT creates tables of all possible variations for the given fbt phrase and accesses this at runtime.

See the CONTRIBUTING file for how to help out.

How to release a new npm version

FBT is MIT licensed, as found in the LICENSE file.