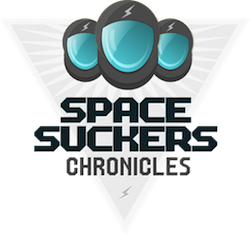 I have improve this exercise adding a server layer and starting what is could be a console client layer.

I have defined the most basic 3 layers needed for the game.

Each one of them is intentioned to be release as independent gem but for a more agile development I think is better to have them all together.

I have separate each one of them in a subfolder of the project:

In the gem folder we have all the elements that implements the business logic of the game.

The server initialize an Universe, starts it and exposes it to network request through a REST API.

How to initialize it

Please don't make a review of this part of the code since I just have write on the air and just to have something to use to interact with the server layer.

How to initialize it

First you have to initialize the server.

You can check this command session, it is for the stand alone version but it should work just the same.